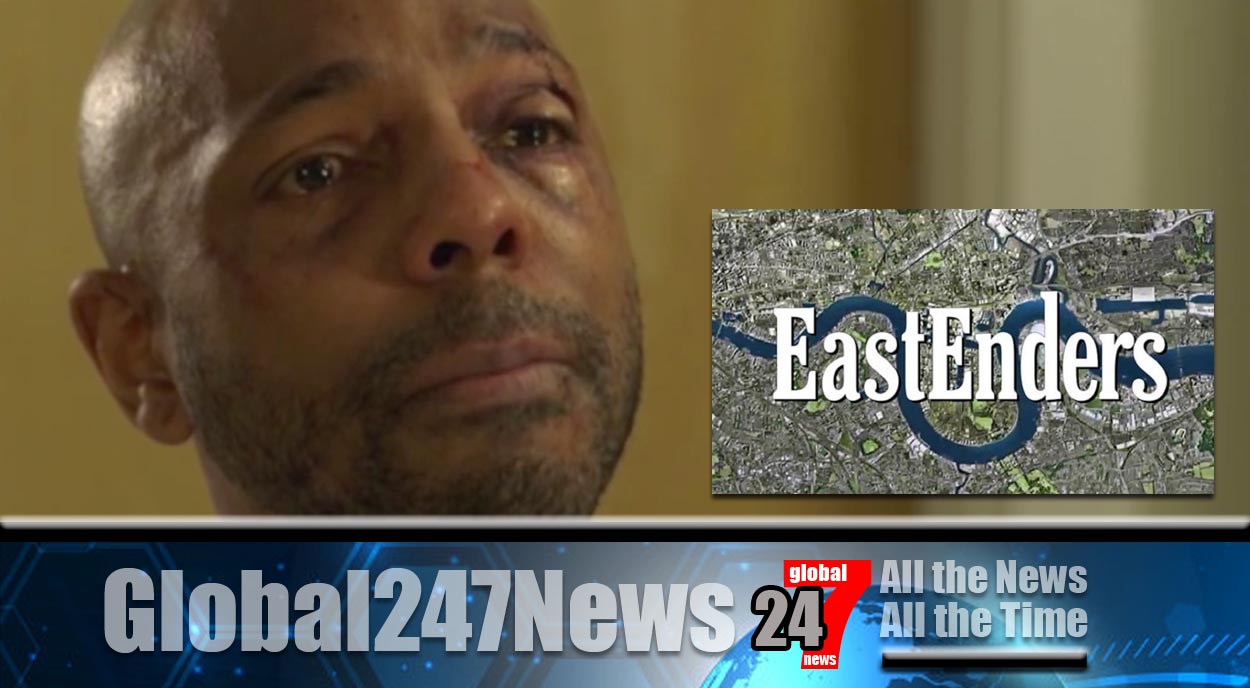 Technical glitches made Alex Jones’ presenting a nightmare on last night’s The One Show.

Eastenders star told One Show presenter to stop shouting during interview: It came as the host was celebrating her birthday. Alex and guest presenter Michael Ball were joined near the end of the show by Eastenders star Don Gilet. It was to discuss his character, Lucas Johnson, departing the show. Alex introduced him as being “lovely in real life” despite his character being a serial killer on Eastenders.

However the interview was full of technical hitches. In a slightly awkward moment Alex greeted him by saying “We didn’t think we were going to get to you, but here you are.” However Don could not hear her and was left trying to work out what was being said. When Alex asked him again about the plot line Don replied “Alex, it’s not about shouting. It’s the signal!”

As he shook his head and smiled she asked him to tell viewers how his character had ended up in prison. He replied jokingly “I’m not going to tell you anything, it’s on in a few seconds. But, I found it quite moving to shoot. Put it that way.” As the screen froze again Ball apologised to viewers, saying “The signal is going down on us I’m afraid Don!”

Michael left him frozen on screen as he smoothly moved on to Alex’s birthday celebrations. He said “What a lovely way to spend a birthday, eh? We’re wishing you a much more fun end to this special day, Alex!”