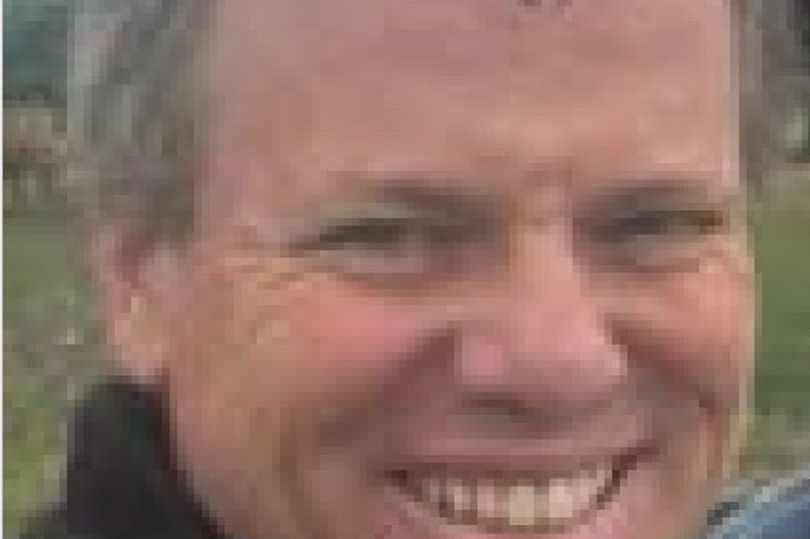 A British property developer accused of drowning his wife in a pool at a holiday villa in Denmark has had his case dismissed by Manchester Crown Court. Due to lack of evidence for a jury to convict him.

Property developer Donald McPherson cleared of drowning his wife as her family scream at judge: Donald McPherson, 47, was charged with the murder of his wife Paula Leeso. Who was the daughter of Irish businessman Willy Leeson and heiress to a fortune, back in June 2017. Mr McPherson claimed that his wife had fallen into the pool and drowned. After she was found with thirteen separate injuries to her arms and head.

However, on Wednesday, March 17, Mr Justice Goose called a halt to the trial. On the grounds that there was not enough evidence to rule out accidental death

He told the jury. ‘I have come to the conclusion that as a matter of law that the evidence in relation to how Paula Leeson came to drown is not sufficiently strong to allow you to reach a proper verdict in relation to the defendant causing it by killing her.’

Ms Leeson’s father and son were present in the court when the judge delivered his ruling.And both were distraught that the case against Mr McPherson had been thrown out.

Mr Leeson screamed at the court. ‘Oh God! Oh, God! Unbelievable! Shame on you Don!’ His son Neville Leeson, shouted to the judge: ‘God Almighty, you are making a big mistake.’