Police say Atlanta spa killer “Had had a bad day” 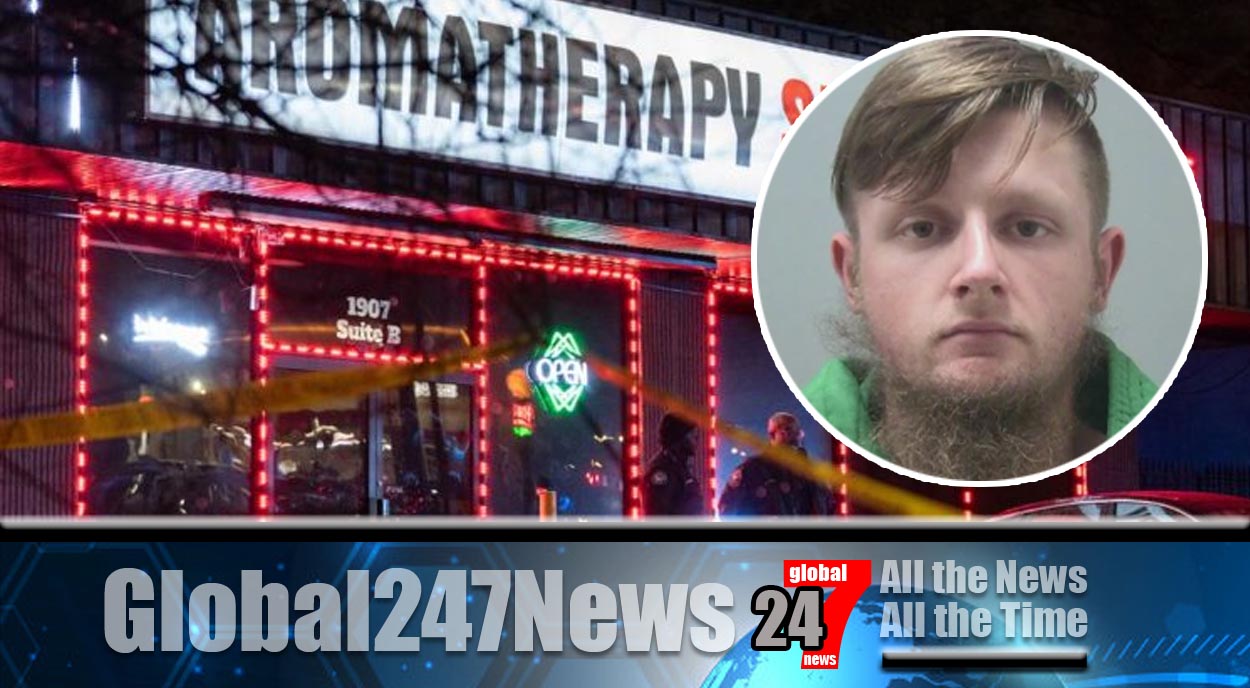 The man accused of 8 shootings in 3 Atlanta spa’s told police he had a sexual addiction.

Police say Atlanta spa killer “Had had a bad day”: He admitted to police that he was trying to remove temptation by killing them. After the shootings claimed the lives of seven women and one man he was arrested. The incidents happened on Tuesday in Cherokee and Fulcon County. Robert Aaron Long, 21, has been charged with the killings.

Also, as six of the women were of Asian descent the police are trying to find out if the shootings were racially motivated. Captain Jay Baker, of the Cherokee County Sheriff’s Department, said at a briefing.

“These locations, he sees them as an outlet for him, something he shouldn’t be doing. He was fed up, at the end of his rope. He had a bad day, and this is what he did.”

Additionally, Captain Baker said that Long had an “issue” with pornography.  And that he was “attempting to remove temptation”. Police remain unsure about the racial aspect of the killings. Police Chief Rodney Bryant said. “We are still early in this investigation so we cannot make that determination at this moment.”

The shootings began around 5pm local time on Tuesday. When five people were shot at Youngs Asian Massage Parlour in a strip mall near a rural area in Acworth. About 30 miles north of Atlanta. Nearly an hour later police were called to Gold Spa to find three more women dead.

As they were in attendance they heard reports of shots being fired across the street at another spa. A woman here had been shot in the head and died. Police revealed that Long had apparently been on his way to Florida when his vehicle was intercepted by police, stopping any further attacks from happening.