Kings College is accused of being “a hotbed of sexual violence”

Mar 18, 2021 Kings College is accused of being "a hotbed of sexual violence" 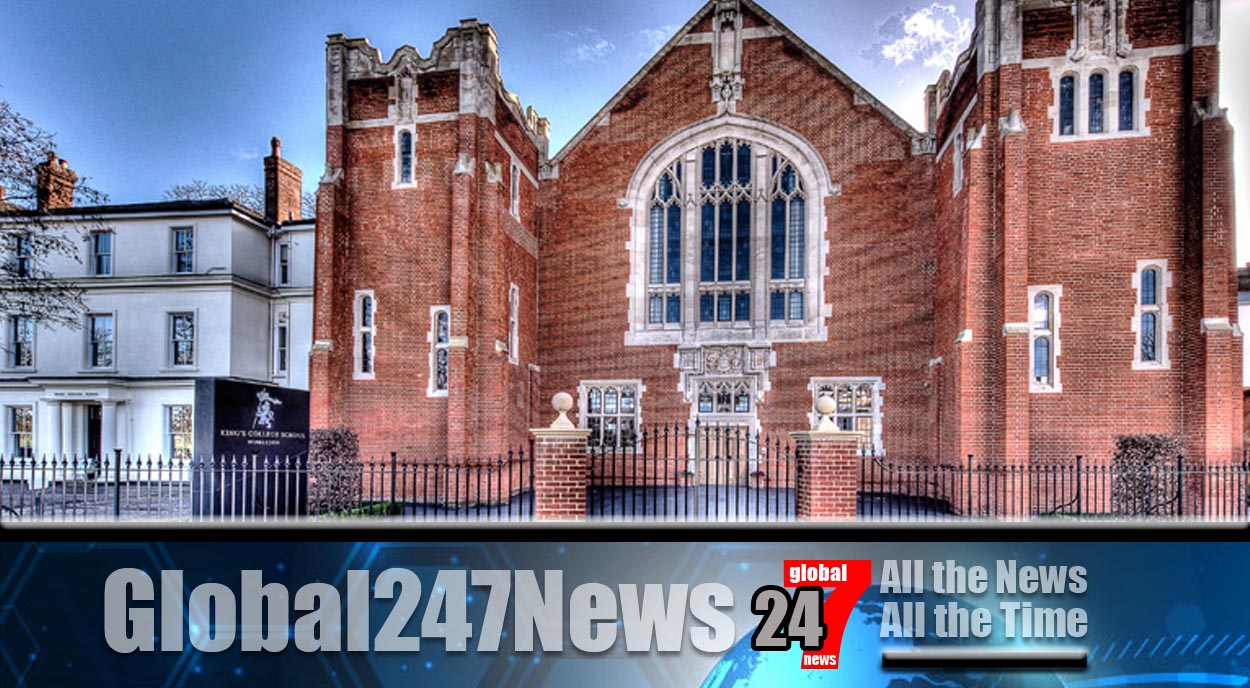 A private school has been accused of being “a hotbed of sexual violence”.

Kings College is accused of being “a hotbed of sexual violence”: The headmaster of the £20,000-a-year school received an open letter. In it was detailed the “goings on” at the posh centre of learning. The letter, to King’s College School in Wimbledon, south-west London, accused it’s male pupils of violent sexual assaults on unconscious girls. Also the threat of rape and sending nude photos on group chats without the girl’s consent.

Previously, the 11 page letter was sent to headmaster Andrew Hall from a former pupil of Wimbledon Girls School. Ava Vakil asked girls from her old school to share their violent experiences at the hands of the boys from King’s College. Additionally, Ms Vakil asked Mr Hall to. “own up to the extent of the problem” in the letter. She wrote “It is no secret amongst local schools that King’s has a problem.

King’s has a cultural problem of misogyny and bigotry. Which leads to, and has led to, sexual harassment and sexual violence.

The school cannot attempt to unravel its misogyny without first properly acknowledging it”. In another part of the letter she wrote. “The label of a ‘King’s boy’ is one which has come to mean a privileged, usually white, usually wealthy boy. Who engages in derogatory behaviour towards women.

I speak in these crude categories because they are relevant. I want to be clear. Not every student of King’s, nor every male-identifying student of King’s is part of this problem. But that does not mean the problem does not exist. Misogyny and sexual violence is clearly a worldwide issue. But I would like to explain why I feel as though your school needs to tackle it as a particularly internal one as well. Kings is a hotbed of sexual violence.”

“We admire the courage of those who have bravely spoken out. It is clear that the sexism, misogyny, sexual harassment, abuse and toxic or coercive behaviours detailed in these accounts are critical issues. Every school, university and community need to address this.”

“We have been deeply saddened to read accounts of very serious alleged behaviours by King’s pupils. (published in an open letter online). Which are expressly at odds with the culture and ethos of our school.

Also, Since the publication of the open letter, we have been contacted by many current and former pupils and parents. And they say that they do not recognise the descriptions of the school’s culture. Consequently, they recognise our commitment to safeguarding and educating our pupils on such matters.

However, we are very far from complacent. And we see that from the troubling testimonies of girls and women who have come forward there is clearly more work we can and will do.”