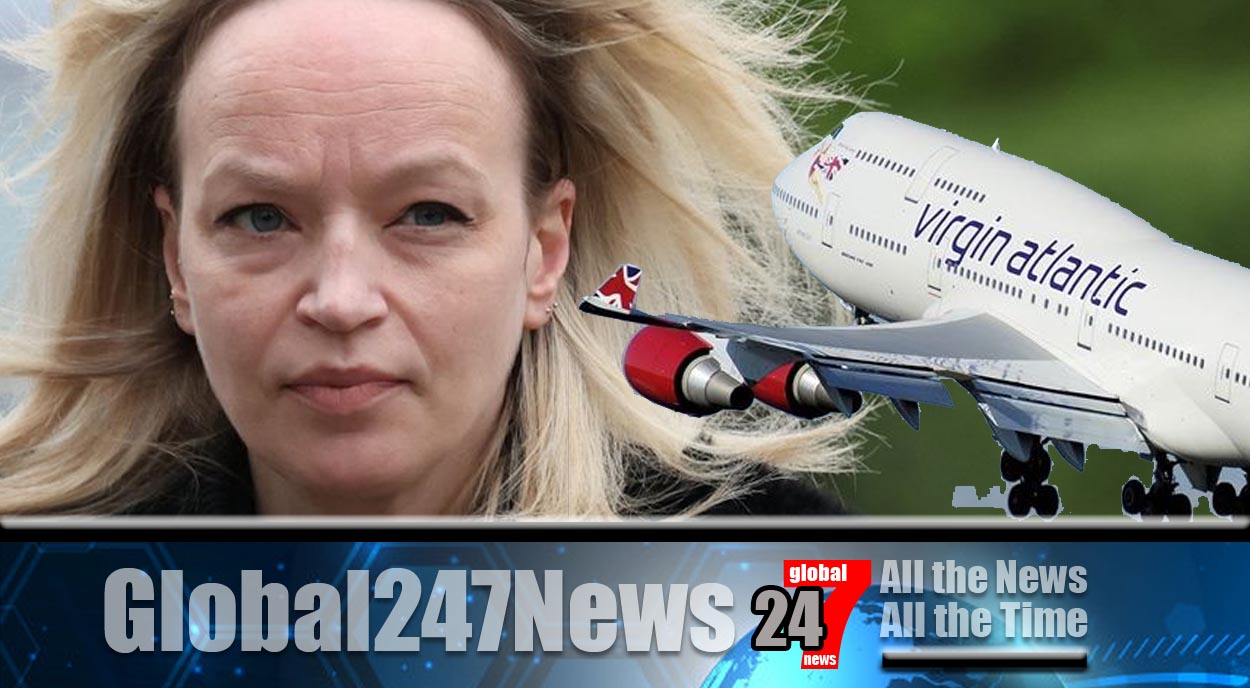 A court has heard a passenger on a Virgin Atlantic flight shouted “I hope this plane crashes and we all die.”

“I hope this plane f***ing crashes and we all die” screams Virgin Passenger: They also attacked flight crew in a torrent of drunken abuse. First class passenger Rachel Street, 41, had to be handcuffed to her seat during the attack. The incident happened on a flight from Barbados to Heathrow in January. She demanded whisky, wine, cigarettes and sedatives during the flight.

During her continual abuse she grabbed a female flight attendant’s hair. As details of the incident were read out at Ealing Magistrates Court yesterday Street cried. After pleading guilty to all the charges against her she was warned that she could face prison. It is alleged that Street was behaving weirdly when she first boarded the flight.

When asked to adhere to social distancing rules she replied “Oh yeah, because they’ve all got Covid.” She became abusive after being told she would not be served any more alcohol. Prosecutor Christelle McCracken said “Ms Street was told to calm down as her behaviour was disturbing the other passengers.”

The pilot was called from the cockpit to talk to her. Ms McCracken said “He told Ms Street she had been abusive to crew and other customers, this was a breach of safety rules and if her behaviour continued she would be met by police at Heathrow and arrested.

Ms Street replied something along the lines of ‘bring it on’.” The court heard Ms Street shouted “I might end up in jail tomorrow, I don’t f***ing care” and “I hope this plane f***ing crashes and we all die.”

In a statement from one of the cabin crew the court were told “In 21 years working in the industry I have never experienced behaviour in this way, at 40,000 feet with nowhere to go.

Situations like this highlight just how vulnerable we can be, genuinely in fear for our safety.” However the court heard that Street does not have previous convictions and is a “professional woman”. She received bail until her next court appearance on 26th April.