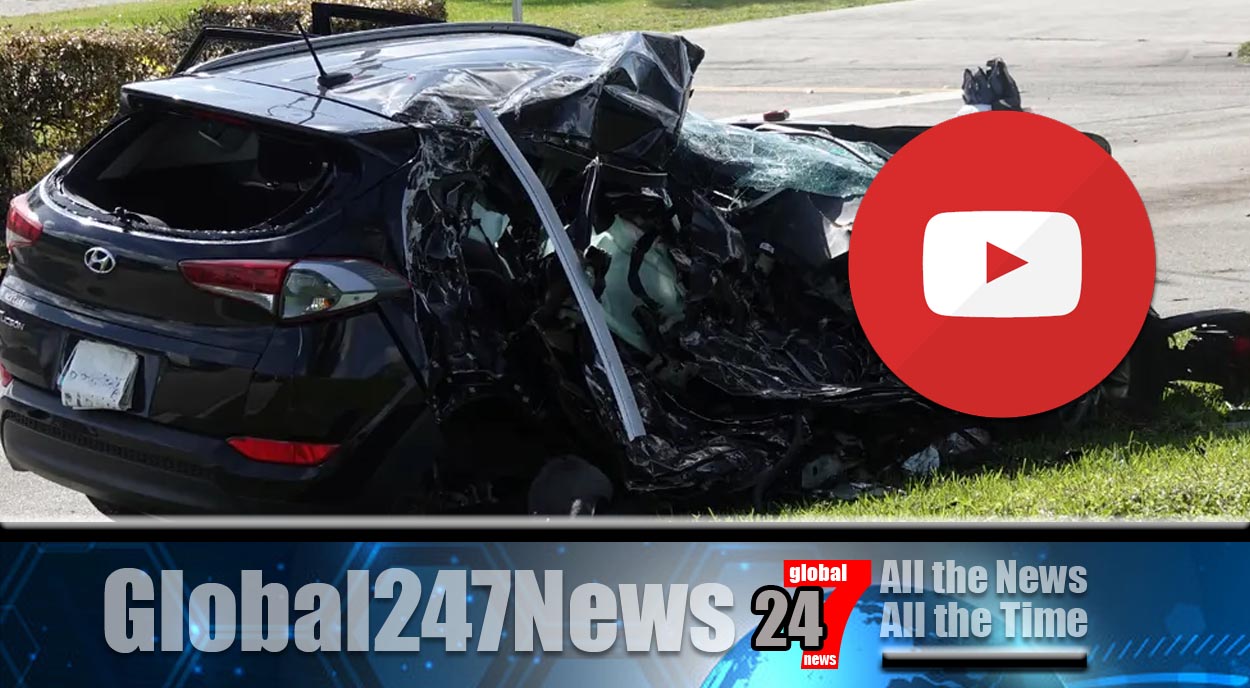 A four-year-old boy who died in a Florida plane crash has been named as Taylor Bishop.

Horrific Video shows 3 killed in Florida plane crash: The horrific crash, caught on a doorbell camera, killed three people on Monday near Pembroke Pines. Taylor had been with his mother, Megan, in their SUV when the plane hit it. The Broward County Medical Examiner said he died later in hospital from his injuries.

It’s reported by authorities that his mother was released from hospital the same day. The incident happened when the plane, a single-engine Beechcraft Bonanza, had just taken off from North Perry airport. However, it had to turn back due to technical difficulties. Two people on the plane were also killed, the pilot and a passenger.

The incident is now under investigation by the Federal Aviation Administration and the National Transportation Safety Board. The horrific accident was caught on film by the doorbell camera of a house. Next to where the SUV was parked. Broward County Mayor Steve Geller said. “Anytime anybody dies, it’s a tragedy that’s horrible. When you have a child that dies, it’s unimaginable. And our prayers are going out to the family of the child.”

The family of Meghan Bishop said in a statement “They would like to thank everyone for all of their thoughts and prayers. And request that everyone respects their privacy as they try to deal with this unimaginable heartbreak. Thank you, all.” A GoFundMe page has since been set up and has accumulated $70,000 so far for the family.