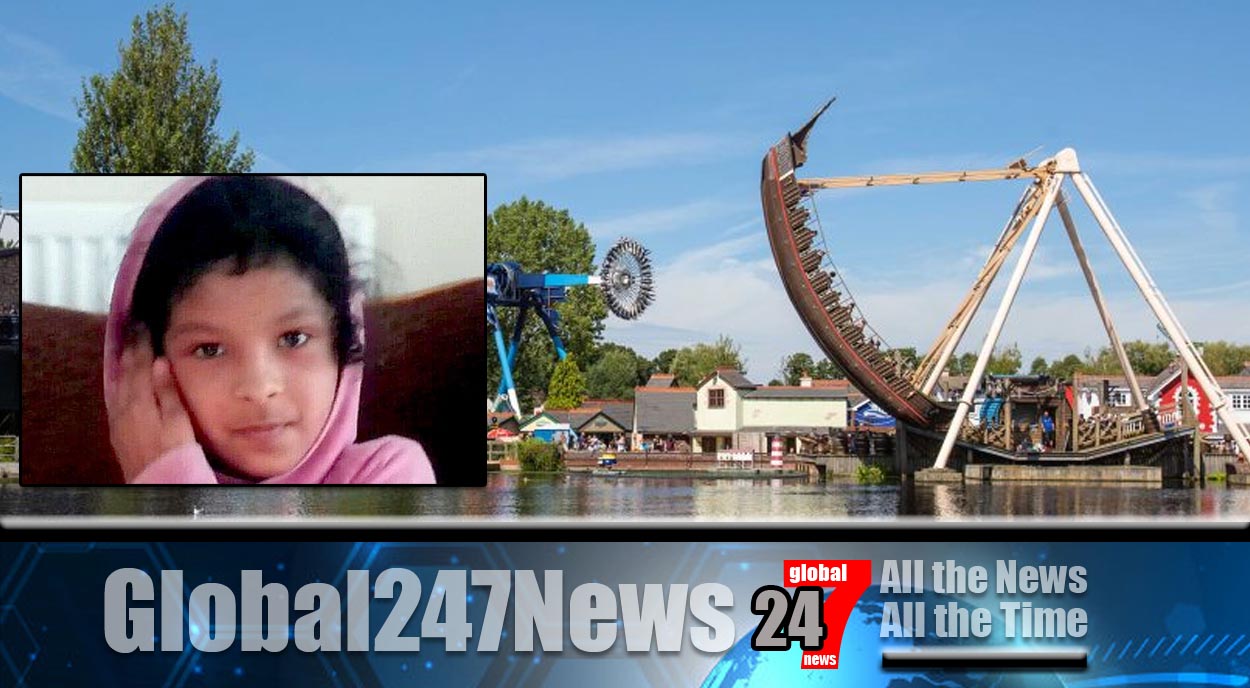 Drayton Manor fined £1 million after schoolgirl dies on water ride: It comes after an 11-year-old schoolgirl died on one of it’s rides. Evha Jannath was thrown from the Splash Canyon ride while on a school trip with friends from Jameah Girls Academy in Leicester on May 9 2017. A prosecution was brought against the park by lawyers for the Health and Safety Executive (HSE) for “failures in safety” on the water rapids ride.

Drayton Manor said it was in breach of Section 3 of the Health and Safety at Work Act. At Stafford Crown Court on Thursday Drayton Manor Theme Parks Ltd were sentenced with judge Mr Justice Spencer saying “This was an utterly tragic waste of a young life.” He added “In my judgment it would be wholly inappropriate to do other than impose the fine which the offense merited.

The public and Evha’s family must not be led to think that this serious offence, which resulted in the death of a child, can properly be met by only a nominal financial penalty.” It is highly unlikely the fine will be paid as the company has now gone into administration.

Justice Spencer added “I bear in mind there are other similar rides in the United Kingdom, I bear in mind that this theme park has been sold to another operator and the staff transferred over.

It is important that lessons are learned and the seriousness of the defendant company’s failing in this case is marked by an appropriate punishment.”