Sarah Everard: Accused officer was not on duty at time of disappearance

Mar 17, 2021 Sarah Everard: Accused officer was not on duty at time of disappearance 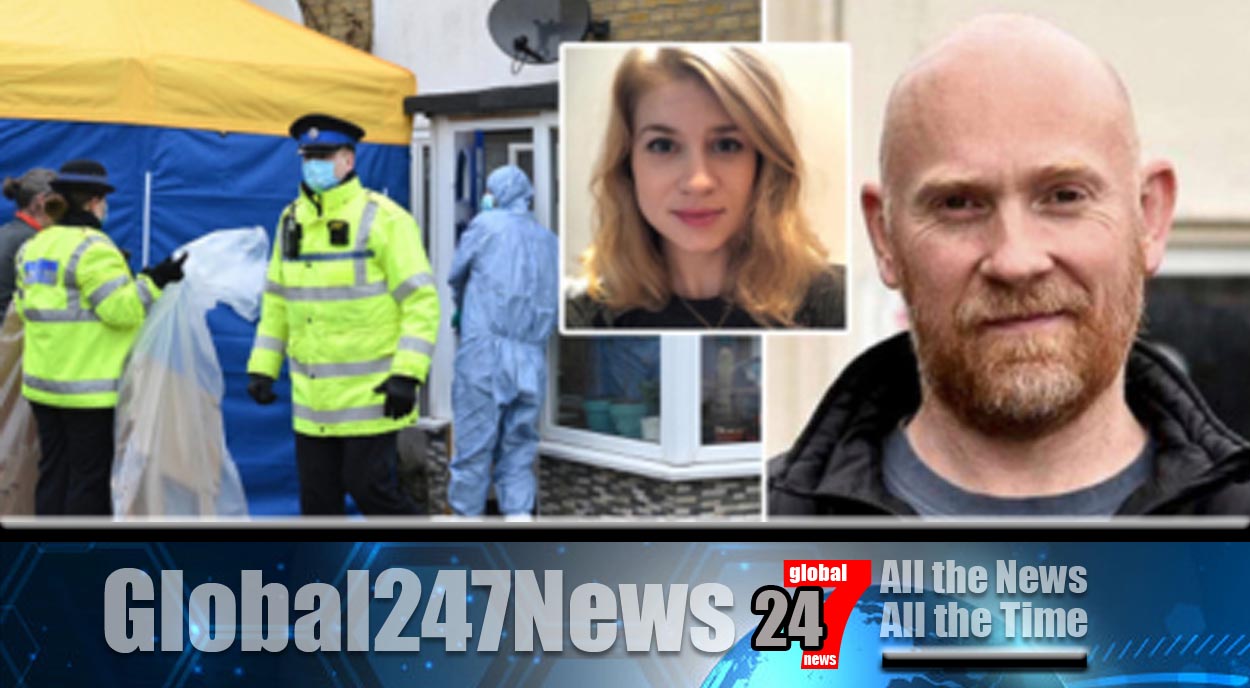 The officer accused of the murder of Sarah Everard was not on duty when she disappeared.

Sarah Everard: Accused officer was not on duty at time of disappearance: He had finished his shift that morning. The news came as a judge set a date for his trial in the autumn. Officer Wayne Couzens, 48, who worked on the Parliamentary and Diplomatic Protection Command unit, stands accused of Sarah’s kidnap and murder.

He appeared at the Old Bailey on Tuesday via a video link from Belmarsh Prison. He had cuts on his forehead and only spoke to confirm his name and date of birth. Judge Mark Lucraft QC set the date of 25th October for the trial at the Old Bailey. There will be a plea hearing on 9th July. According to court officials Sarah’s family also appeared for the hearing on video link.

Tom Little QC, prosecuting, said that the case had started a “very significant and wide-ranging investigation”. He went on to say that it had attracted an “almost unprecedented media and public attention”. Couzens sat with his head bowed and afterwards was remanded into custody.

A post-mortem examination on Sarah has taken place but no cause of death has yet been given. Her death has sparked vigils across the country in her memory and demands for action to tackle violence against women.