Prince Philip reunited with the Queen after a month in hospital

Mar 17, 2021 Prince Philip reunited with the Queen after a month in hospital 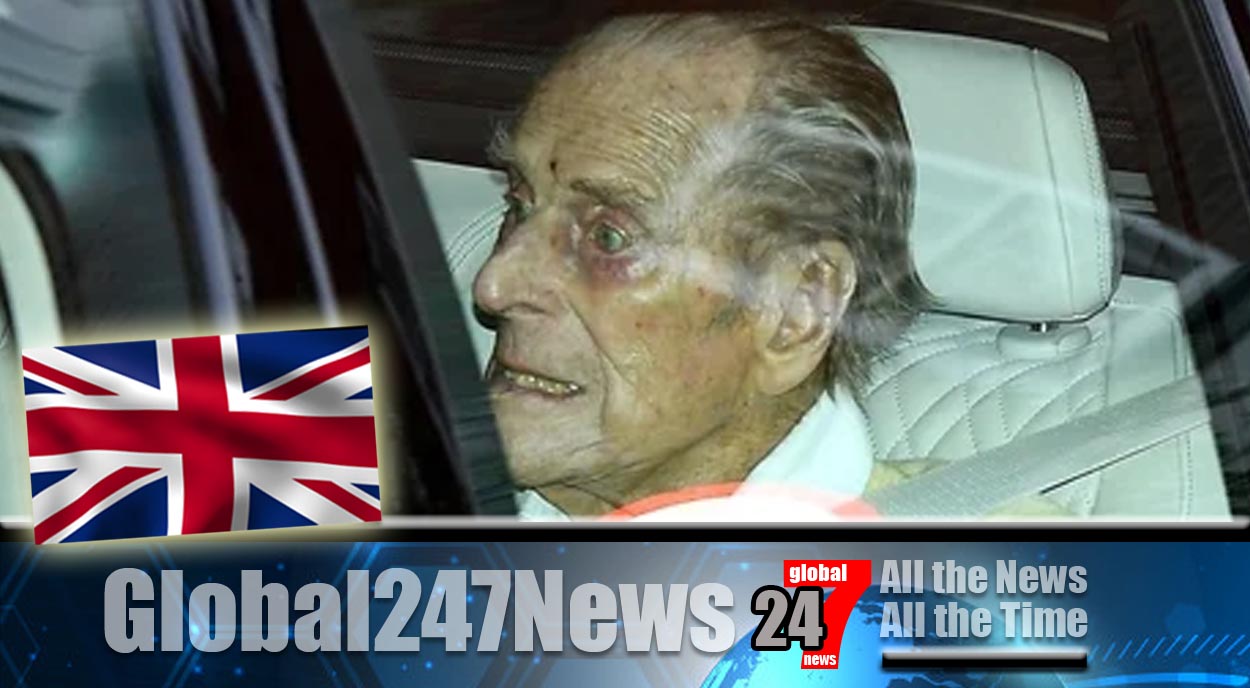 Prince Philip left hospital yesterday. To be reunited with the Queen at Windsor Castle.

Prince Philip reunited with the Queen after a month in hospital: He was admitted on 16th February after he felt unwell. He has been treated for a “pre-existing heart condition”. The Duke spent 28 days in hospital, mainly at the King Edward VII’s Hospital. But also at St Bartholomew’s Hospital in the City of London.

He underwent heart surgery at St Bartholomew’s on 3rd March. Then was moved back to King Edward’s for further treatment and recovery. After leaving hospital yesterday Buckingham Palace released a statement. It said “His Royal Highness wishes to thank all the medical staff who looked after him. At both King Edward VII’s Hospital and St Bartholomew’s Hospital. And everyone who has sent their good wishes.”

In 2011 the Duke was rushed to hospital with chest pains from Sandringham. He was treated at Papworth Hospital for a blocked coronary artery. And underwent a minimally invasive procedure of coronary stenting at the time.

Philip has spent most of lockdown at Windsor with the Queen for their safety, alongside a reduced household of staff dubbed HMS Bubble. The Royal couple received their first Covid-19 jabs in January.