Mar 17, 2021 Jeremy Clarkson says the BBC news 'have lost it' in Twitter slate 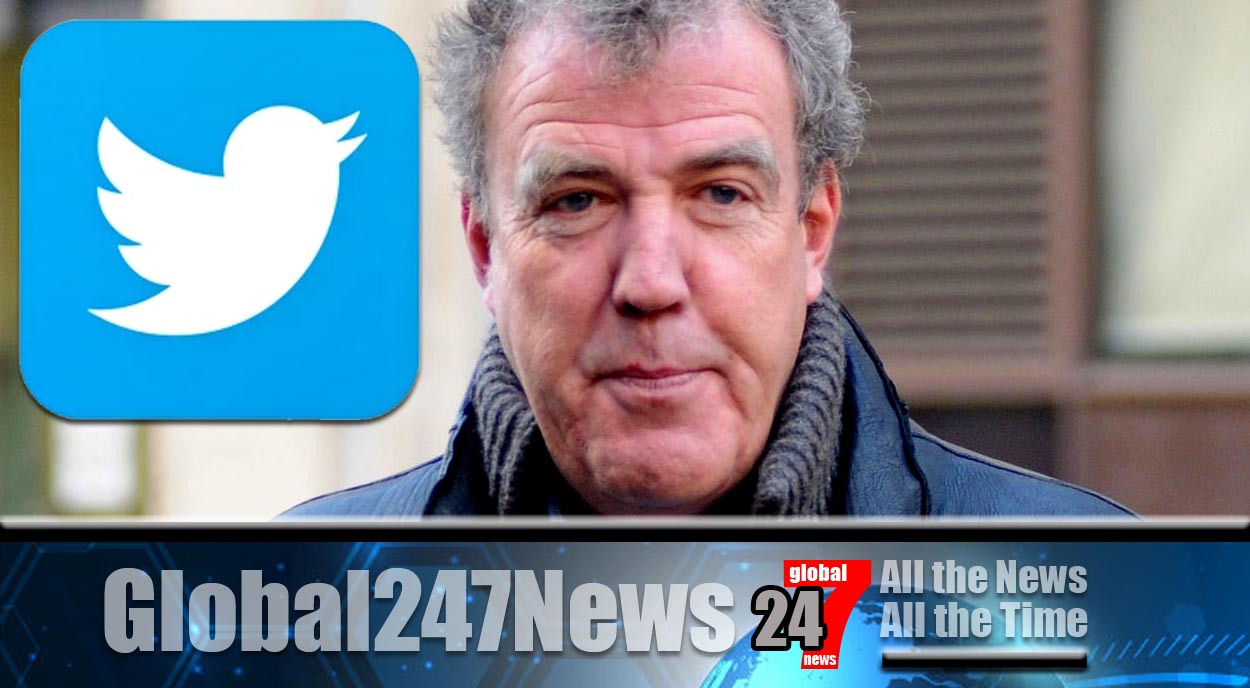 Although there was no significant reference to a particular news story, it came after an article on government preparations for the first coronavirus lockdown in March 2020. Most of the news article was focused on the halting of the Oxford/AstraZeneca vaccination across Europe due to reports of blood clotting. Just minutes earlier Clarkson had tweeted on that story, saying “I had the Astra Zeneca vaccine yesterday and my blood is still a liquid. So it’s fine.”

A lot of his 7.2 millions followers agreed with him. One tweeted “I haven’t trusted The BBC @BBCNews for twenty years now.” While another said “Your #GMB audition is going well I see”, wondering if Clarkson would move to ITV. Many of his fans are hoping he will take over from Piers Morgan to co-present the show with Susanna Reid. One fan worte “I’m calling for Jeremy Clarkson to replace Piers Morgan on Good Morning Britain”.

This post alone got 7,000 likes. Although Clarkson has not spoken about moving to ITV he did tweet on the Meghan Markle comments On 9th March he said “People of America. You sent Piers Morgan back to the U.K. Now look what we’ve sent back to you. Ha. We win.”