Mar 17, 2021 Jenkins reveals his consortium piped at the post in Wigan FC purchase 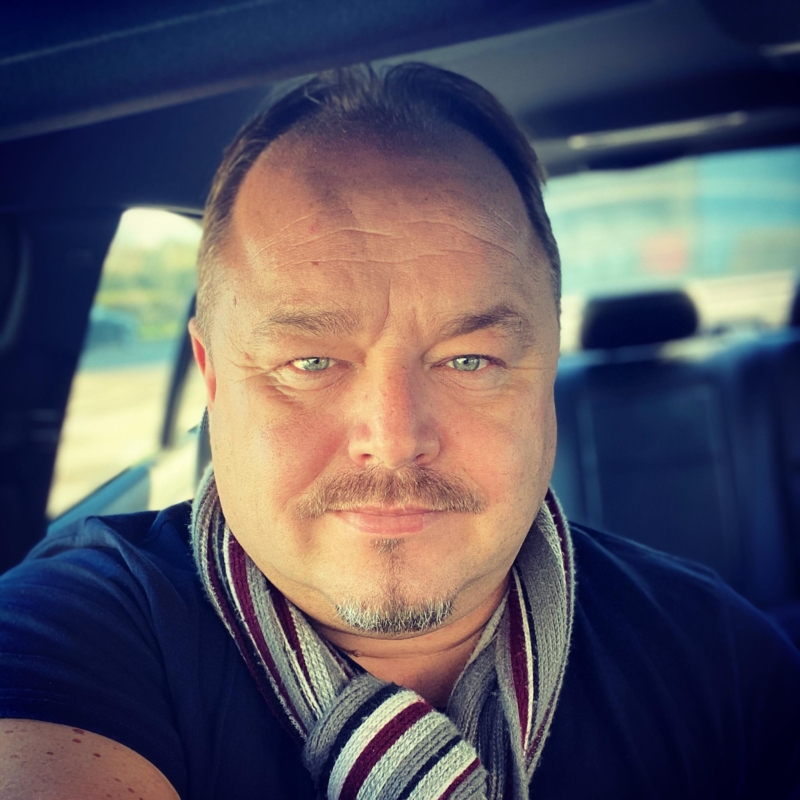 The search goes on for the businessman in finding the right football club.

Having already had talks fall through at this home town club Cardiff City and now beaten to the purchase of Wigan Athletic, Jenkins is still determined to find the right club.

He told Global247news this morning: ” Yes it was disappointing to lose out on Wigan, but the consortium from Bahrain entered the stage late but with heavy investment – very heavy and fair enough they won on this occasion, we have plentiful disposable funds but to rescue a club you want to use that funding for the ‘after purchase’ as you start to turn the business around

” Although, we are talking at present to other clubs owners and studying business plans and data and I’m sure we will find a club in the near future”

Jenkins confirmed that he was now not moving North as planned from his Welsh clifftop home in Rhoose South Wales.

He confirmed ” I did see reports and had press outside the gates yesterday of ‘removal vans’ outside, they were actually collecting wooden gites and taking them to my woodland project in the Vale – I’ve recently purchased 20 acres of woodland and it’s a totally different project”

“Ideally we are looking now in the South West region at clubs, but we can’t reveal which ones at present” he finished.

Although close sources have informed Global247news that the rich consortium has their eye on non-league Yeovil Town.

He said: ” The consortium does have old links with the town and the club’s past experiences seeing them reach the Championship at one stage, demonstrates the potential, let’s face it if the owners at the time had invested, they most likely would still be there today, although the club is a ‘red tape’ nightmare at present, the owner has no money, is a bit of car salesman type and the local council are looking to buy the club grounds and leaseback to the owners, there’s also a fan trust involved too throwing in some objections as they fear for their club under its current ownership.

” Plymouth though I understand is another option being looked at, it has league status and a large catchment area” he finished

Jenkins though is keeping his cards close to his chest, the Welshman who has worked with the likes of Sam Hamman, Peter Ridsdale and Vincent Tan in operating football clubs is remaining rightfully tight-lipped.

As one football fan and businessman, Andrew Costley said this morning, ” If you want your club run well, you want Jenkins operating it, just look at his track record, at Cardiff he did a fantastic job, moving the stadium and smashing the revenue barriers, he won many awards from the Football Leauge before heading out to Switzerland where he did the same with Servette FC”