France announces it has entered third wave of COVID

Mar 17, 2021 France announces it has entered third wave of COVID 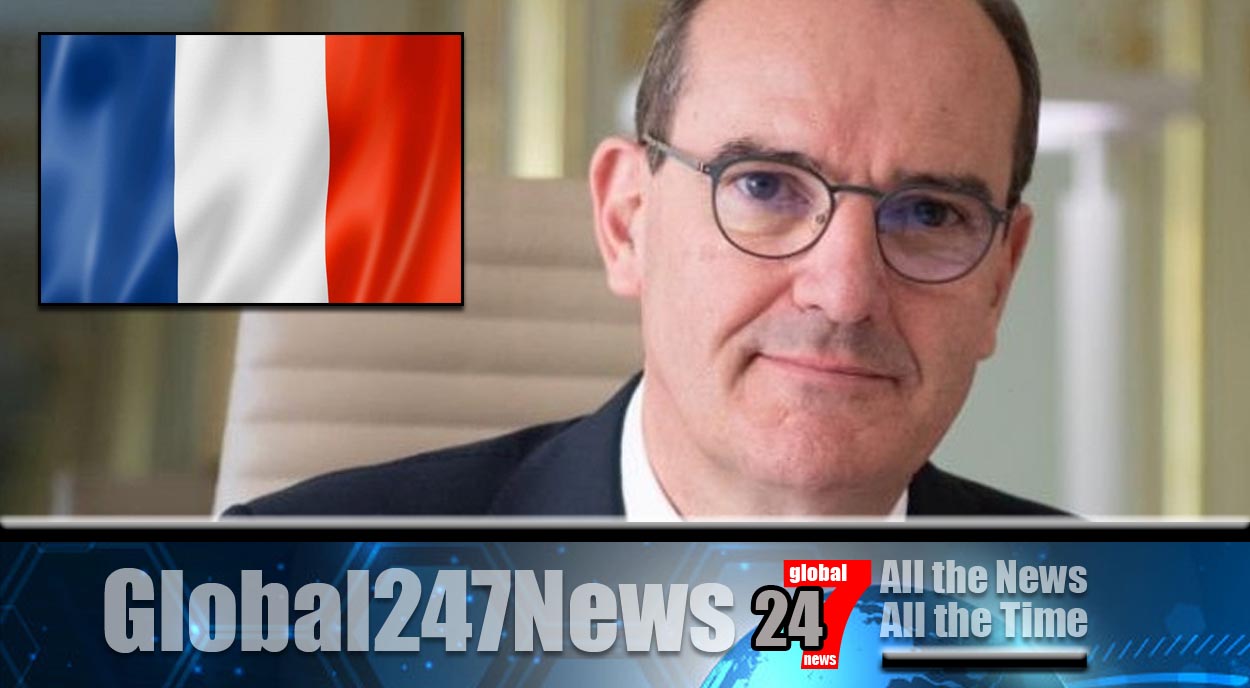 France announces it has entered third wave of COVID: He called for more restrictions in the Paris region. Cases of infections hae surged in the capital. This, in turn, has put hospitals under immense strain. Health authorities in the country reported a 4.5% jump in cases in the last seven days.

There are now 29,975 new cases countrywide. Castex said in an interview “It seems to me that the time has come to consider new measures in the greater Paris region.” During a meeting on Wednesday he said that weekend lockdowns were being considered for the Paris area, saying “There is no reason why we shouldn’t do in one region what we are doing in another” as these are in place in other regions.

President Emmanuel Macron is hoping a bigger push on vaccination will stop France having to have another national lockdown. However the suspension of using the Oxford/AstraZeneca vaccine on Monday could put this at risk.

Castex said they would use it again once European health authorities confirmed it’s safe to do so.