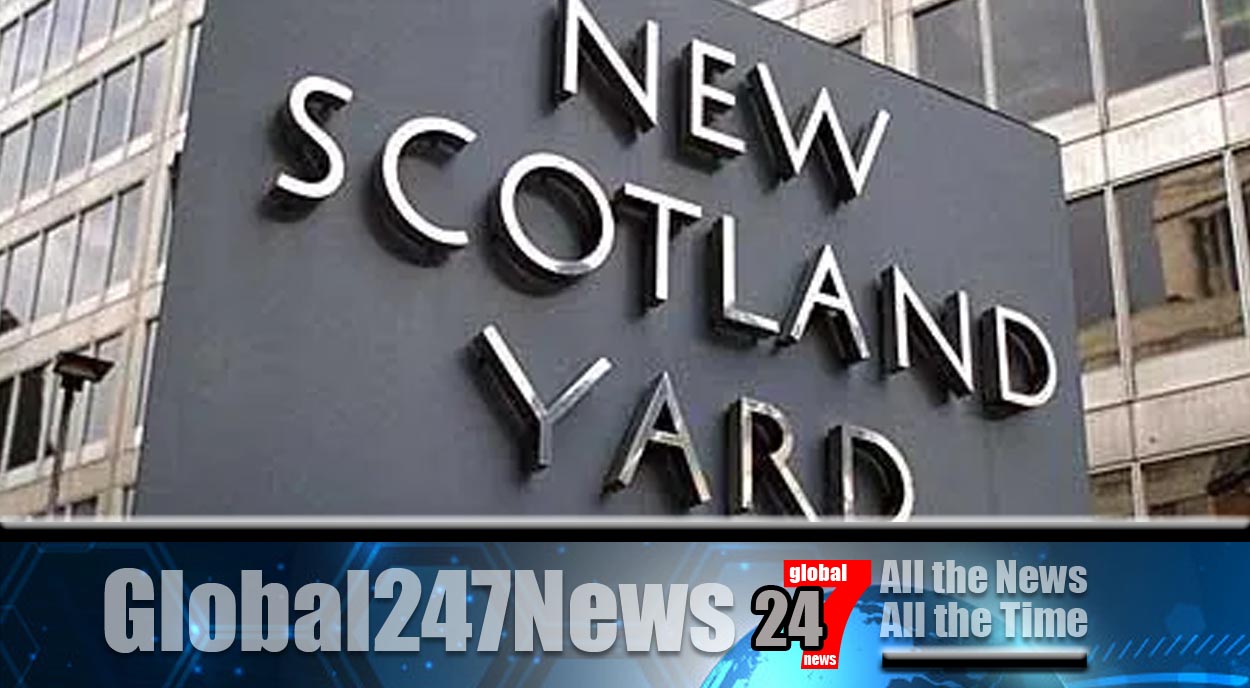 A woman who claims she was the victim of a ‘flasher’ had her complaint ignored by police.

Woman ignored by police officer after ‘flashing’ complaint: She claims the incident happened while on her way home from a vigil for murdered Sarah Everard. Officers on the street ignored her complaint she said. Metropolitan Police said they are looking into the incident. The woman, named as Georgina, was walking home at 8pm on Saturday night.

She claims she was accosted by an “incoherent” man who exposed himself to her. She approached a group of officers on the street to complain about the flasher. A female officer who said she would take down the complaint was over-ruled by a male officer. He said “no, I’m not dealing with this”. Because police had had “enough of the rioters tonight”.

When Georgina got home she filed a complaint.  And later was visited by two female officers. Confirming they had received a report on the flashing Met Police said they will be looking into the behaviour of the officer who ignored her on the street. Georgina spoke on BBC News on Monday and said. “There was a group of about five or six police and I went up to them and told them what had happened. And a female police officer said, ‘alright let’s go’.

A spokesman for Scotland Yard said “Police received a report of indecent exposure that occurred in the vicinity of Clapham Common at approximately 20.00 hours on Saturday 13 of March. The complainant, a woman, reported that a man had exposed himself. An appointment has been made with the woman to progress this. We are aware of a report that she tried to report the incident at the time to officers in the area – this will be looked at.”