Mar 16, 2021 Schofield and Thorp clash in 'not all men' argument on This Morning 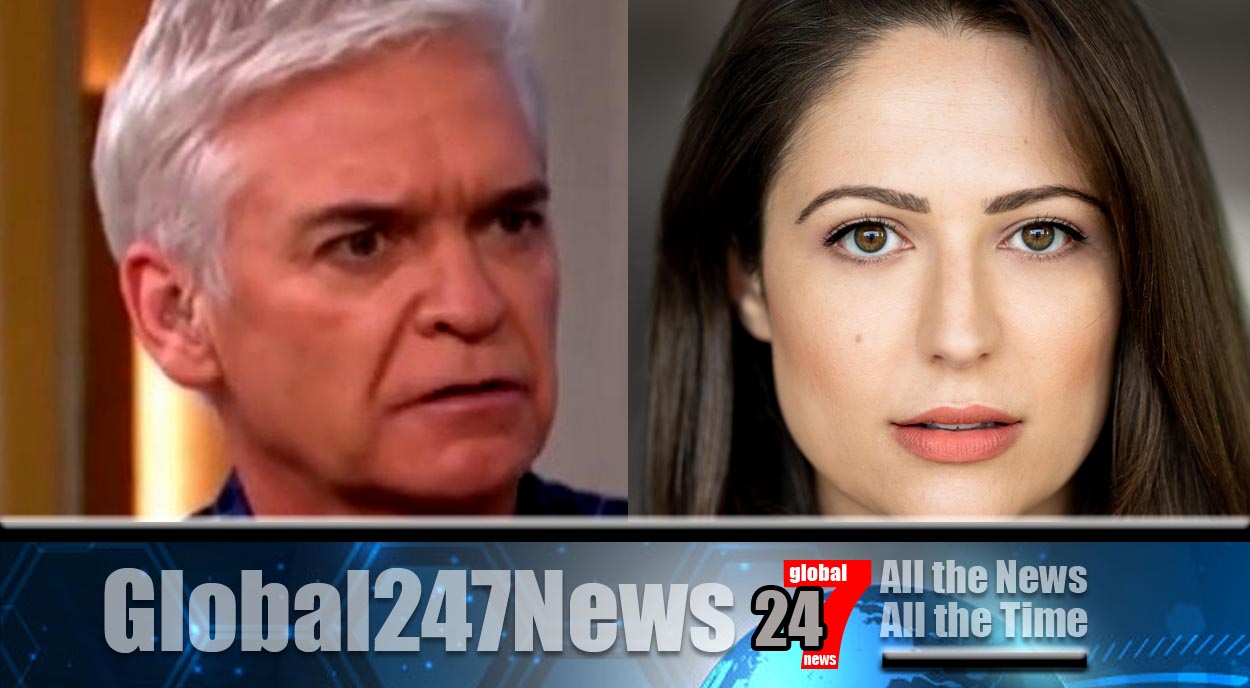 Schofield and Thorp clash in ‘not all men’ argument on This Morning: They clashed while discussing male violence in the ‘not all men’ row. Schofield was talking to the ex Coronation Street star regarding the Sarah Everard case. They also discussed the topic of violence towards women from men. The case of murdered Sarah Everard has caused thousands of people to discuss these topics online over the weekend.

During the discussion with Schofield, Nicola said. “Not all men are abusers. But all men, I think at some point in their lives, have passed up an opportunity to call out abuse. And I’m not just talking about…” At that point Schofield butted in by saying “I haven’t”. When Thorp asked him if he was sure he replied. “No, not to my knowledge.” Thorp replied “Oh well there we go, you’re one of the ‘not all men’ then.”

He went on to say. “I suspect there are a great many men who… And I’m hearing in the gallery now a number of men saying: ‘No, that hasn’t happened to me’.” Thorp decided to further explain her point by saying “I find that really difficult to believe because I as a woman have even been in a situation where I have seen somebody being harassed, or lads talking about a woman in a certain way, and I’ve felt like I haven’t been able to step in.

It doesn’t mean you’re at fault, but it means that you have missed out on an opportunity to be part of the solution.”