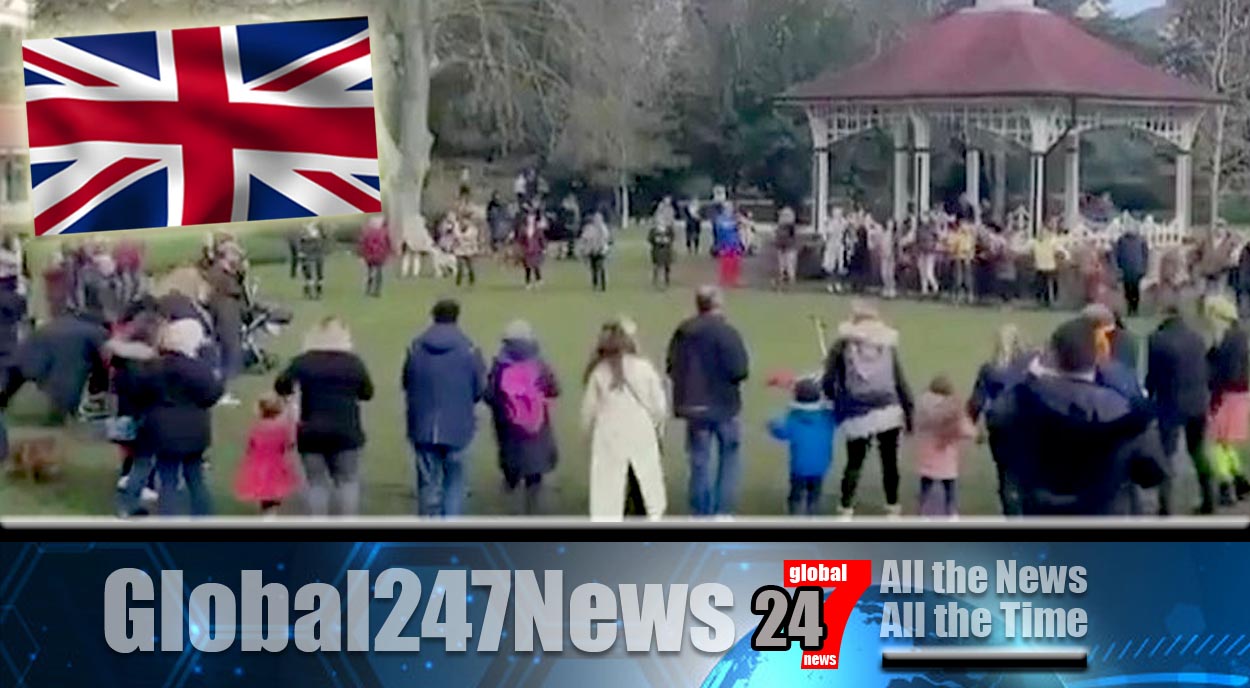 Police have had to disperse a group of 40 people from doing the ‘Hokey Cokey’ in a park in East Sussex.

Police put a stop to 40 people doing the ‘Hokey Cokey’ in a park: It was part of a “stand for freedom” protest. A video camera filmed the people holding hands in a big circle. The incident happened at Alexandra Park, Hastings, on Sunday morning. On the footage they could be seen running in and out shouting ‘oh, the Hokey Cokey’.

The event, organised by protest group A Stand In The Park, was shared on their Facebook page. Details on the page say that the group are making “a stand for freedom”. Sussex police, who were made aware of the event, managed to disperse the crowd.

The force said their officers were polite and spoke to the people to encourage them to abide by the current laws. They went on to say that nobody got a fine as the groups voluntarily dispersed. Latest Government figures show that Hastings as seen cases falling with the current R rate at 27 per 100,000 people.