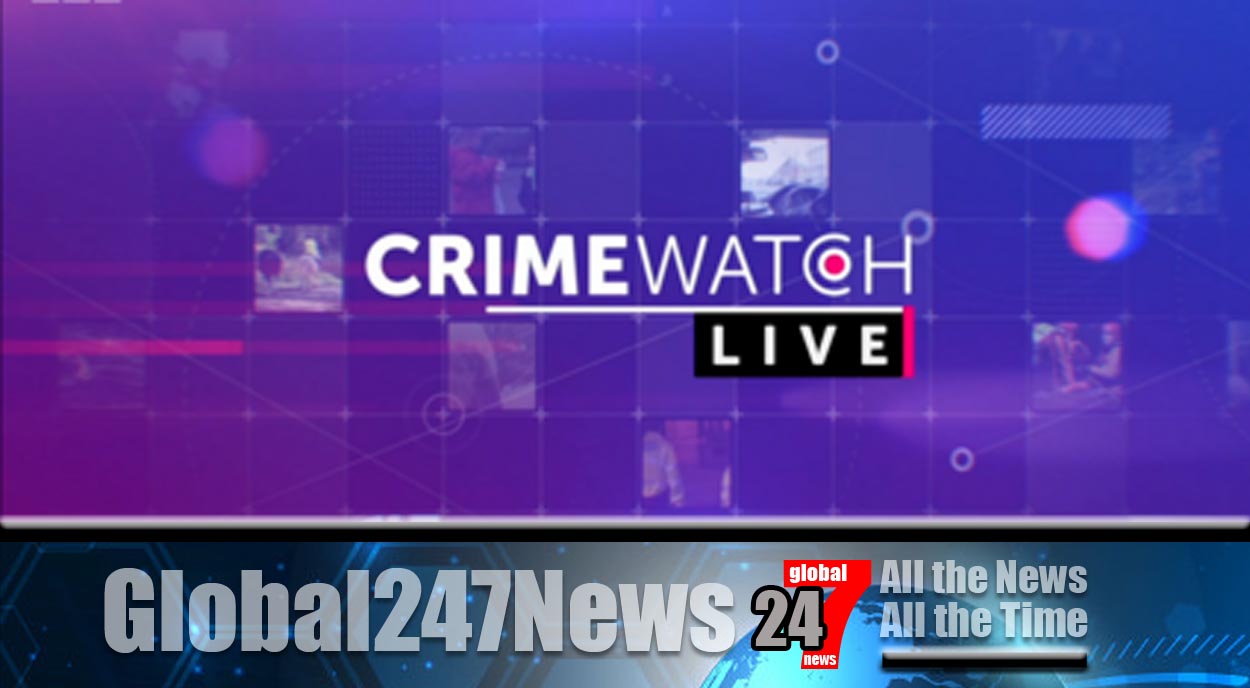 After fighting with a man who wasn’t wearing a face mask an NHS worker has needed facial surgery.

NHS worker needed surgery after fight with man who wasn’t wearing a face mask: The worker was punched in the head and pushed off a Tube train. He was preparing to get off at Kensington when he approached the man for not wearing a mask. The victim was punched repeatedly in the head after an argument started.

He was then pushed onto the platform where the attack continued. He now has permanent metal plates in his face. On Monday’s Crimewatch Live, police issued a photograph of a man they want to question in connection with the incident. Police described him as white, in his 20’s, with blond hair. He was wearing a dark blue suit with a pale blue shirt. He was also carrying a grey rucksack with a blue Nike logo and a green umbrella.

A police sergeant from West Yorkshire has been charged with sexual assault and rape. Sergeant Ben Lister, based in Bradford, will appear at Bradford Magistrates’ Court on the 24th March. West Yorkshire police have confirmed that he has been suspended from the force.