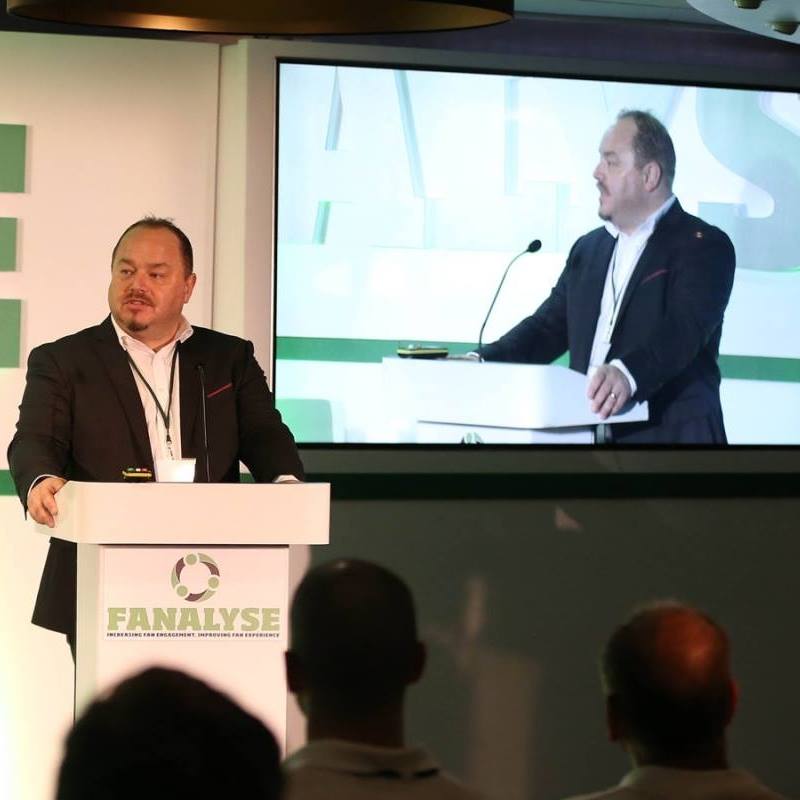 Wigan Athletic, the League One club who went into administration last summer, with a subsequent 12-point deduction relegating them from the Championship, said in a statement on Monday 15 that an agreement over the sale of the club had been reached with Phoenix 2021 Limited.

Although it’s now been revealed that the consortium that made the purchase preferential buy was Cardiff City but turned to Wigan after their offer was turned down by Cardiff City owner, Vincent Tan.

The offer, which Club Chairman Dalman at the time told fans was substantial at a fan meeting earlier in the year, was refuted and the consortium made up of a group of millionaire businessmen turned to Wigan after they felt Cardiff wouldn’t give them further information, despite showing the Welsh Club an initial 50 million pounds as an honour of intent.

The head of the wealthy consortium headed by to be Chairman of Wigan Abdulrahman Al-Jasmi it’s reported had 200 million at their disposal.

The consortium that has united behind the formation of a new company Phoenix 2021 Limited, is a UK-based company owned by Abdulrahman al-Jasmi, who will become Wigan’s new owner, subject to approval by the EFL board.

Incoming Chairman, Talal al-Hammad, said, “I am delighted that we have been successful in our negotiations with the administrators and that we are now able to help restore pride and belief with everyone associated with the club”.

He continued, “To Latics fans everywhere, we can only guess at the amount of hurt and distress you have felt since the club entered administration, and it is now our focus to stabilise its future and to illustrate why we believe we are the best ownership group for the club. We know that we will have to earn your trust through actions rather than words”.

Former Cardiff City Commercial Director, Julian Jenkins’s is reported is to be offered the role of CEO after playing a big part with other associates in bringing the deal to fruition, after failing to get a deal done with his home town club.

Jenkins who plied his trade at Cardiff City under Hamman, Ridsdale, TG and then Tan himself, left the Welsh Club 10 years ago to go to Servette FC in Switzerland, where he fronted a multi-million-pound project for the then owner.

Jenkins was not available today to substantiate the reports although removal vans were seen at his property overlooking the English channel in Rhoose.