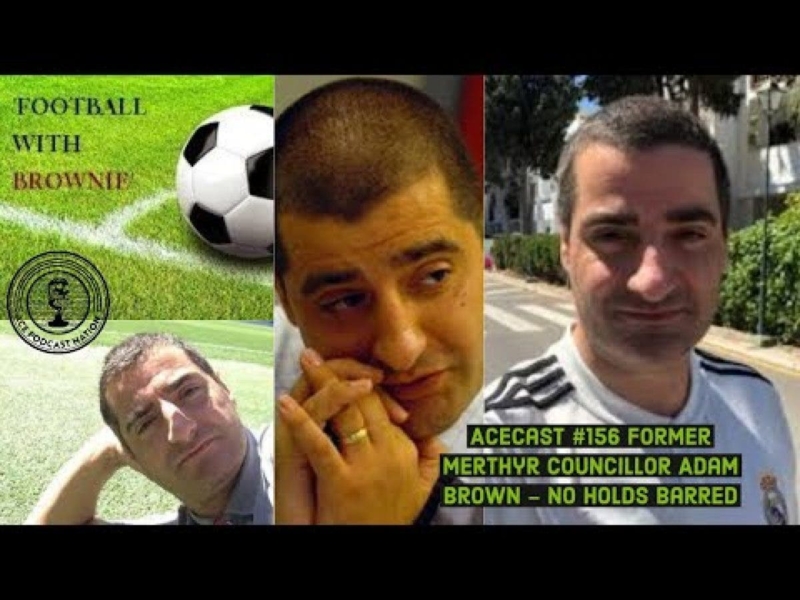 As the deadline looms for Brit’s without the correct residency papers place in Spain to leave the country an English presenter claims ‘snatch squads’ are already in force targeting British ex-pats.

Football show YouTube presenter, Adam Brown, based in Spain’s Marbella on the Costa del Sol claims that ‘snatch squads’ are already in action in crime-ridden Marbella.

The popular presenter told what took place: ” I was sitting out on the grass filming in the sun to my viewers when three officers came across and pulled me up by the arms, whilst I was broadcasting live to my viewers

“They told me they know I don’t have paperwork in place and will ‘have me’ straight after the deadline, I also had to delete all footage as it’s apparently illegal to film or photograph the Spanish police”

Although viewers caught the ‘snatch’ live as they watched the show, Chris Jacobs who watched the incident live tells ” They weren’t messing around, they grabbed Brownie hard and demanded ID and paperwork, much of it was in Spanish but I got the gist of it”

As previously reported Spanish police are expecting to capture at least 500 British nationals on the 1st of April and deport them back to the UK for not having the correct residency documentation.

The national and local police have been setting up ‘extra training’ for catching Brit’s who will be deemed as illegal immigrants in Spain.

As for Brown, it’s clear his time is up from broadcasting in Spain, although he reveals he has actions in place for him and his Russian girlfriend.

“It’s clearly time to get out, I’ve packed in the apartment and now staying with pals, I’ll most likely head to Gib and set up a full studio there before the 31st.

“My warning to others though is if you haven’t got the residency in place, the cops will snatch and deploy you to a deportation centre, they are well prepared”