Mar 15, 2021 The Euroweekly News decide that Bristol Is In Wales upsetting the Welsh 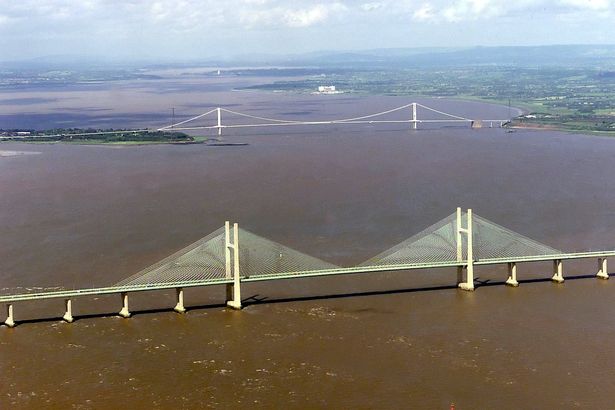 Bristol is in Wales, well according to a free newspaper advertising outlet in Spain run by ex-pats!

A freely distributed advertising outlet in Spain, have upset Welsh people both in Wales and in Spain by running an article heading that reads: ‘Largest City In England And Wales To Ban Lap Dancing’

This followed with its subtitle “BRISTOL looks set to become the largest city in England and Wales to ban lap dancing.”

Gareth Lewis, from Taffs Well, contacted Global247news after seeing the headline on his Facebook page and was quite outraged, as he said:

“I couldn’t believe what I was reading – I was searching Facebook for information on moving to Spain and came across the Euro Weekly Newspaper Facebook page, and there was that shocking headline – how on earth is Bristol in England?” he stormed

” To add to it further, the last time I looked, London was the largest city – you couldn’t make this up, I could understand if it was written by confused Spanish journalists but to find it’s written by ex-pats from Britain and Ireland is astonishing ” he finished.

Another patriotic Welshman, now living on Spain’s Costa del Sol, Dai Evans remarked how Bristol will never be apart of ‘God’s Country’ as he called it, he said:

” For those at the Euro Weekly News, there are two bridges that separate Bristol from ‘Gods Country’ – great huge big things they are, often in the news and as you enter Wales there is a massive sign that say’s ‘Welcome to Wales’ for the English reader as well as in Welsh

” Although I see the article was written by an Irish lass but that even makes it worse, they are Celts, they should know better!”

Although Welsh Linda Davies was more forgiving as she said: ” I don’t think everybody should get upset over the blunder, it’s not as if the nation is going to see it really is it?  let’s be fair it’s only in a local free title in Spain, it’s not their first blunder and I doubt it will be their last, but it’s a whopper of a mistake, everyone knows Bristolians are not Welsh!”

Former Welsh journalist, famous in Wales for writing weekly for the News Of The World and other red top titles, Tony Rees, said ” The worst thing you can do to a proud Welsh person is class them with the English, to produce a headline insinuating that Bristol is in Wales is quite a ‘clanger’ to be fair, the two headlines just do not make any sense, Bristol is not the largest city in England & Wales and Bristol certainly is not in Wales, personally, I would have gone ‘ Bristol set to ban all lap dancing which would have been clear and precise and no risk of offending all the Welsh over the world”