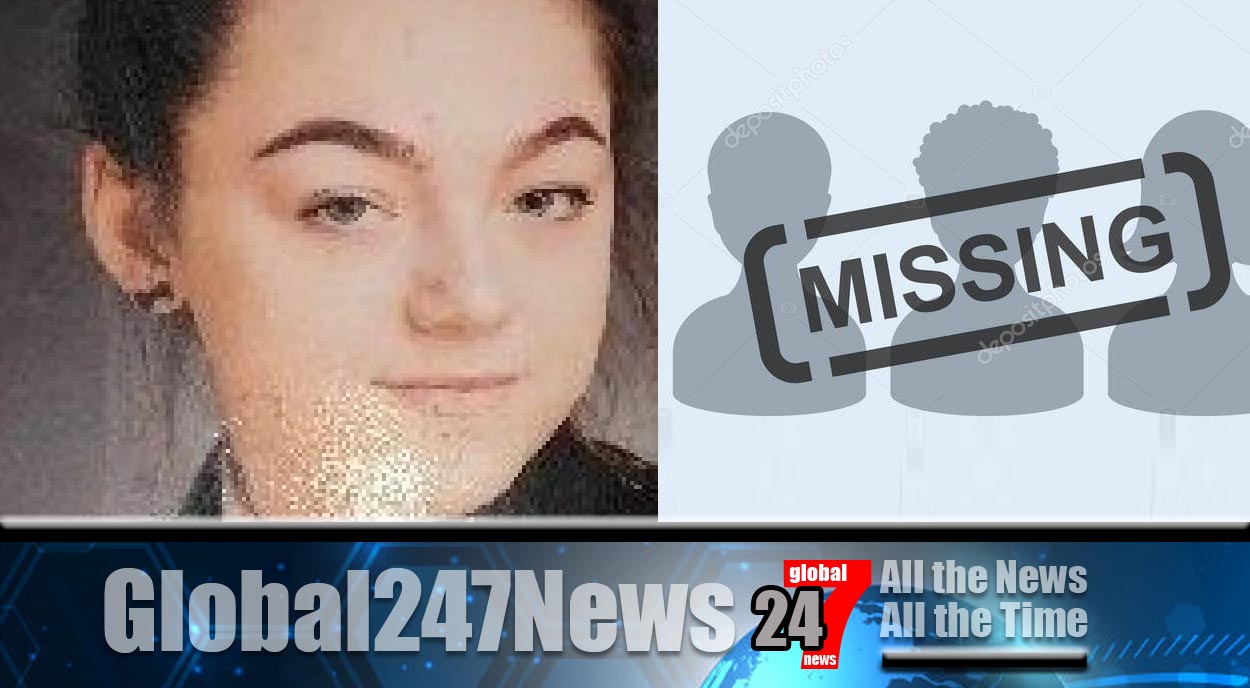 A schoolgirl last seen at McDonalds wearing pyjamas nearly two weeks ago is being searched for by police.

Police search for schoolgirl missing for nearly two weeks: Sophie Francis, 15, was last seen in Newsham Park on 25th February. An unconfirmed sighting of Sophie, from Knowsley, Merseyside, was on 2nd March in Kensington at a McDonalds restaurant. Merseyside Police said she was wearing pyjamas with black and white trainers, white socks and a black and red jacket with a fur-lined hood.

They went on to say she is white, 5ft 2″ in height and of slim build. She has shoulder length straight dark hair and a Liverpool accent. Police said she is known to frequent the areas of Kirkby, Halewood and Kensington.

They are urging anyone with information to get in touch with them. The reports of missing Sophie come amidst growing fears for women’s safety after the murder of Sarah Everard.