Mar 15, 2021 New area in Kent to be searched in Sarah Everard murder investigation 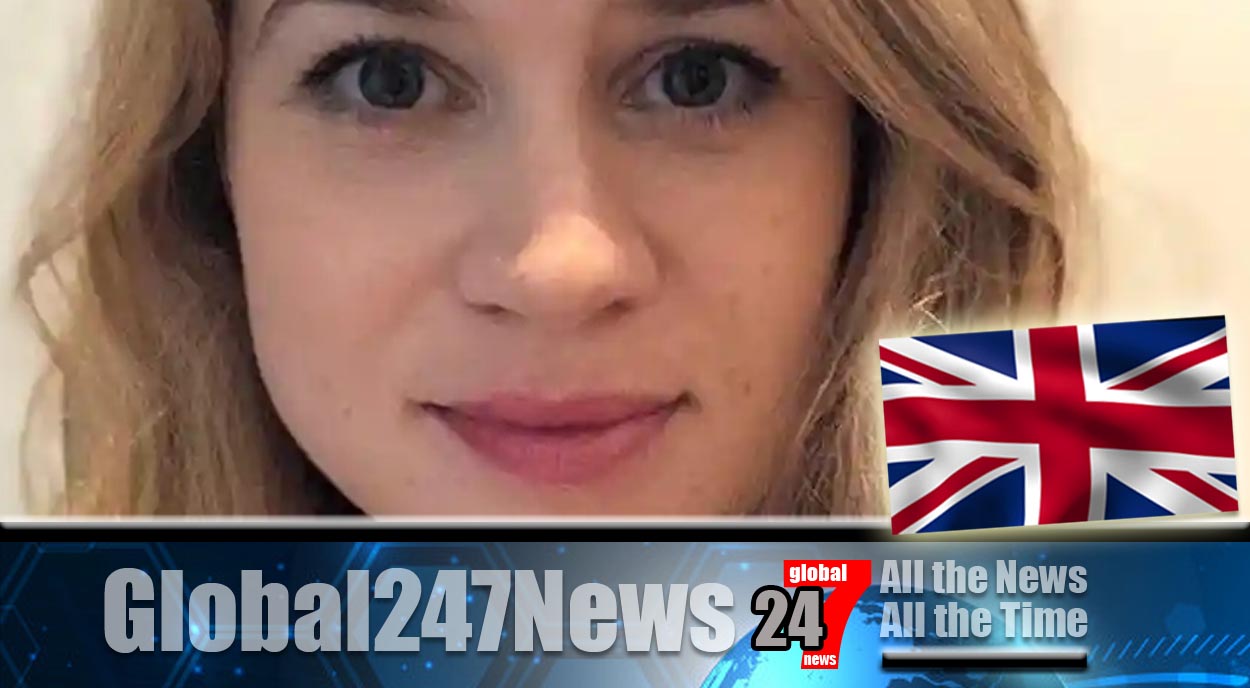 Police investigating the Sarah Everard murder have sealed of an area in Sandwich, Kent.

New area in Kent to be searched in Sarah Everard murder investigation: Sarah went missing on 3rd March and her body was discovered a week later in woodland. Sandwich Town Council said on Sunday they were liasing with Kent police on behalf of the Scotland Yard investigation. Town Councillor Dan Friend said police had cordoned off part of The Rope Walk, an area near the centre of Sandwich.

Police could be seen guarding either end of the cordon on Sunday evening. There was also an increased police presence in the town. Met Police have also set up equipment in a tent on a car park near the scene.

Scotland Yard said that searching various areas of London and Kent are routine to the investigation. Wayne Couzens, 48, has been charged with Sarah’s kidnap and murder. People in Sandwich have been asked not to gather at the scene of the cordon so police can continue their work unhindered.