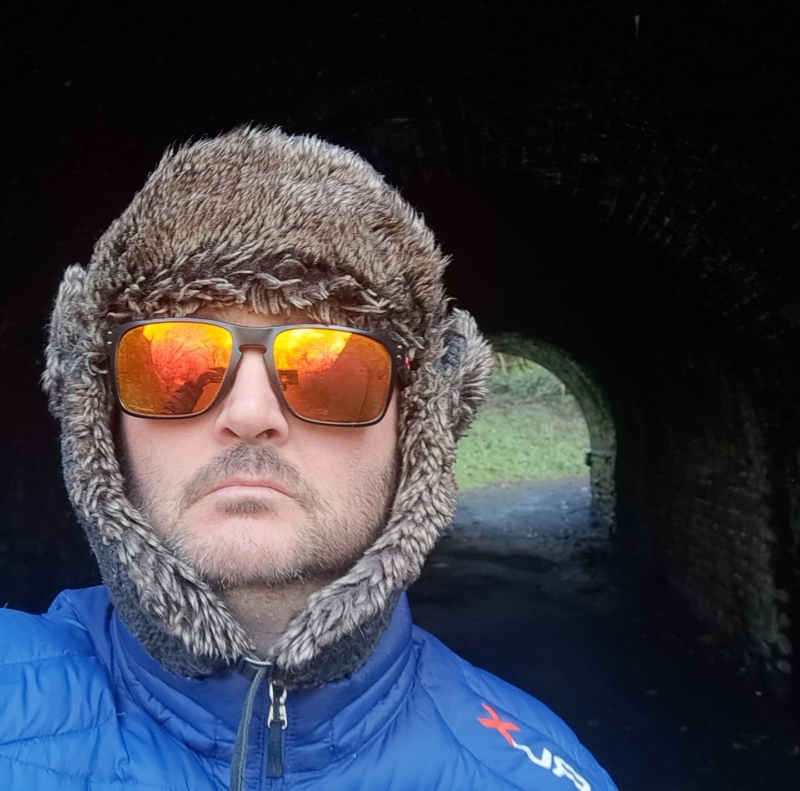 A few days ago, David Sidoli was totally unknown apart from a few old school friends an local villagers in Wales up in the Rhondda Valley.

The name Sidoli was commonly associated in Wales with Ice cream but now it’s associated with aliens from another planet.

Today, he stands as a global sensation across the world on the Internet after releasing a video about his life experience of dealing with aliens at his bedroom window, which he calls ‘Grays’

The video went viral across the world as alien enthusiasts were intrigued by his story.

Having previously had 98 Facebook friends – figures rose and rose as the video spread across the world to the maximum of 5,000 allowed – now David has had to create a Facebook page to cope with demand as he exceeded the Facebook allowance, with numbers on the newly launched page hitting the thousands from launch.

The newly created page is known as ‘ Sid & The Grays’ on Facebook and Sid’s only stipulation is that you believe in Aliens and his Grays before joining.

Although, Sid’s story has attracted Hollywood moviemakers, who are intrigued by his ‘Grays’ experience.

A close Hollywood source said ” We are watching closely as we feel there could be a movie in this, the story is amazing, it’s the first time we have heard of personal Grays sitting outside a bedroom window”

Daniel Hughes from Bridgend commented, ” He makes my day and his dog Toto – I advise everyone if you want a smile on your face go to David Sidoli on Facebook and watch all his video’s, they are pure class!”

This morning ‘ David Sid Sidoli’ revealed how he was a hornet maker https://www.facebook.com/david.sidoli.56