Trial of aid worker Zaghari Ratcliffe has been held in Iran

Mar 14, 2021 Trial of aid worker Zaghari Ratcliffe has been held in Iran 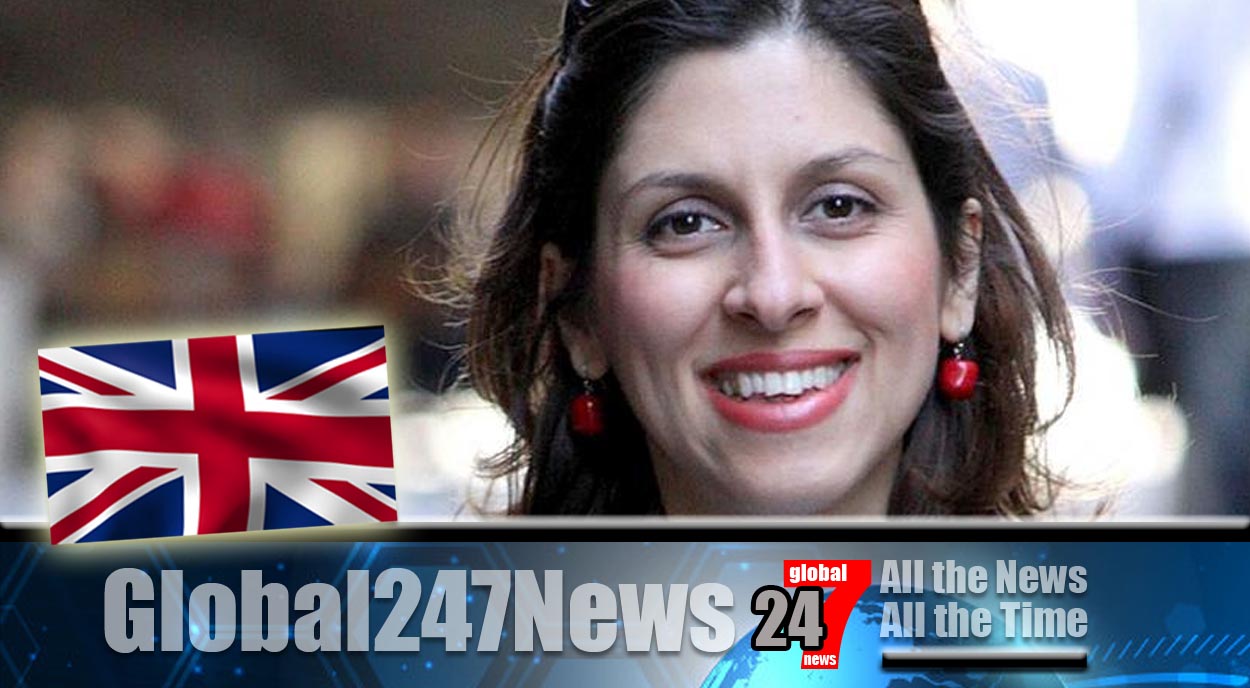 Trial of aid worker Zaghari Ratcliffe has been held in Iran: It was held at Iran’s Revolutionary court. Her lawyer, Hojjat Kermani, hopes that she will be acquitted on the charge of “propaganda against the system”. Kermani was quoted as saying “The trial was held at branch 15 of the Revolutionary court. Her charge is propaganda against the system.

The trial was held in a calm atmosphere with the presence of my client. The legal defense was made and the final defence was taken. I am very hopeful that she will be acquitted.” The Judiciary system in Iran was not available for immediate comment. After serving a five year prison sentence Nazanin was released from house arrest last Sunday.

However she was summoned for another trial today. She had initially been arrested at Tehran airport in April 2016 and charged with plotting to overthrow the political system. Earlier, she was released from Evin prison last March and kept under house arrest. She was not allowed to leave the country.

Boris Johnson spoke to Iranian President Hassan Rouhani on Wednesday telling him she must be allowed to come home to her family. It’s reported that Mr Rouhani raised the subject of a £400 million debt that Britain owes to the Islamic Republic of Tehran during the call. It is not known what the Prime Minister’s reply was at this time.