Mar 14, 2021 Swansea's Paul Devois feels 'Women are asking for it' as thousands agree 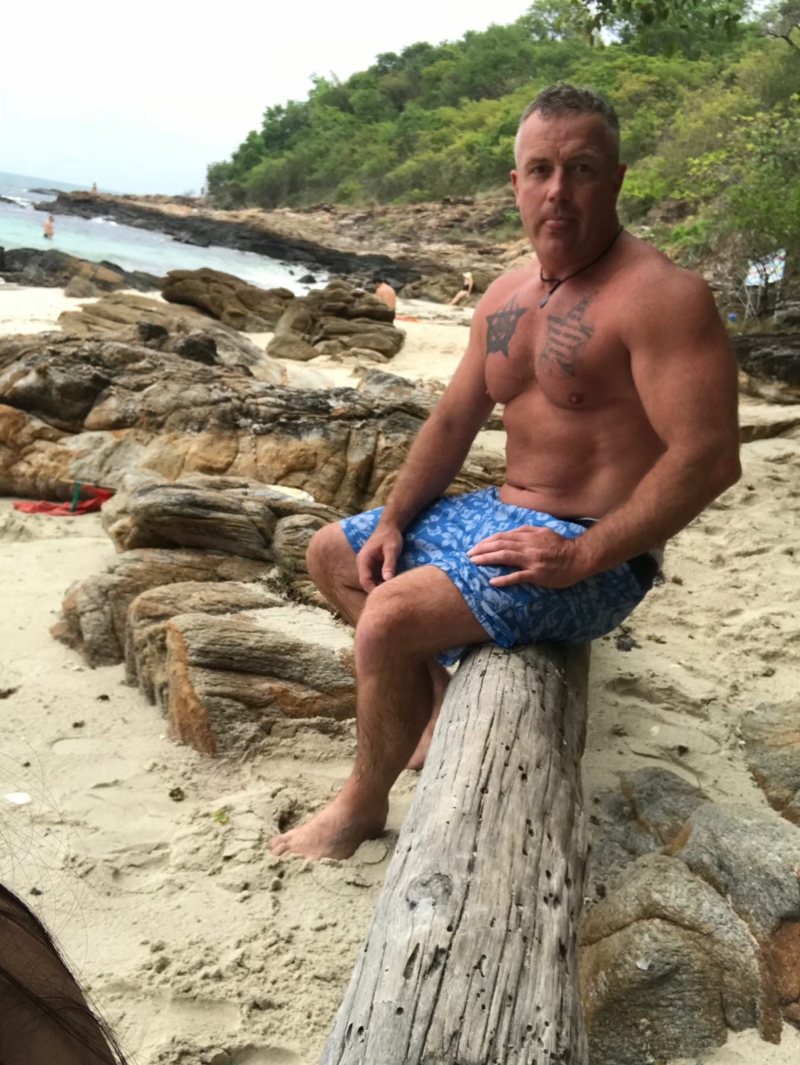 Paul Devois is a normal working-class man from the City of Swansea in South Wales, although he’s hit the headlines after a post on social media that has brought the support of his views flooding in by the thousands to the Global247news news desk this morning.

As the mainstream media are filling people’s tv screens with image after image of the police arresting woman at a vigil in Clapham Park and Women’s rights campaigners given the air time to have their say on feeling unsafe on the British streets, Devois took to social media to have his say, he posted:

“Not condoning rape at any level -But women ask to be looked at times, It has been a while since we could go to a pub or night out but you take a walk down Wind Street on a normal Friday or Saturday night and you will see girls half-naked!

“Now rape there is no excuse – But guys looking or making comments will happen, Girls wear these clothes to look sexy and attractive, who to? The answer is guys or lesbians if that’s their thing, they are wearing these lack of clothes to draw attention to themselves, they are asking for it!

” The same goes for school girls these days, you see 12,13,14-year-olds walking to school full of makeup wearing the shortest of skirts – now why are the schools allowing this? what are the parents thinking? – Why are parents allowing their daughters to go to school to look like that?

“Some girls are well developed, Surely you see your 14-year-old go school made up, tight skirt to their thigh and tight shirt on you should ask questions?
These girls are being taught and allowed to from a young age to look sexy and attract attention to themselves -This was not the case in my day and whats a real danger is that thanks to the loony left there are more and more migrants getting here and given rights, migrants bring there own faith and believes to the UK
“Some Muslims see children as sex objects and are allowed sex and marriage any migrants see women as not equal.
“How many migrants are here illegally who are on the run for ‘rape pedo shit’
.
It is more dangerous for women and young girls yet women are wearing less all the time and school girls made up to their teens.
“Can someone please explain why schools allow short revealing skirts and makeup??”
Whilst the simplistic viewpoint from the Swansea builder summed up some valid points to a few you would think, it’s actually been supported by thousands and thousands across the UK as what appears the ‘ older generation’ speak out and share their backing and opinion, both male and females.
Sara Proctor from Bristol was one of the first to see the builders comments and called in to say ” He’s bang on with what he says really, whilst many will call it a simplistic view, especially as it appears he’s from Swansea, it’s actually very true and it is happening all across the UK – Young women are teenagers put themselves at risk by dressing and behaving as they do, you only have to go into Bristol City centre to see it most nights, shocking drunken behaviour, scantily dressed and out of control, yo put it bluntly it’s like ‘ Throwing a piece of meat into a lions cage'”
“You can’t go out hardly wearing anything and not expect to get comments from men, I’m shocked this morning listening to these women right campaigners on Sky TV this morning, they seem to want everything their way, Curfew on men? – come on, take a look at yourself first, if you don’t want attention, don’t draw it to yourself, as my Father taught me you are safer going out in jeans than a mini skirt,” said Beryl Cole aged 69.
Whilst thousands of comments of support were of the same ilk and reference, the final world appeared to come from anti-mainstream media campaigner Steven Thomas from Bargoed, he said:
“Haha, Women’s lives Matter out rioting about Sarah Everard apparently tonight.
Bit hypocritical so let’s start a list.
Rose West, Myra Hindley, Tracy Everard, Beverley Allitt, Ruth Ellis, Elizabeth Bathory (Killed more than 600) Joanna Dennehy,
And the list is endless so please those calling for the 6 pm curfew and calling every man a potential rapist or murderer please sit the Fook back down.
The MSM and politicians are playing you. Sarah Everard is just being used as a female George Floyd.”