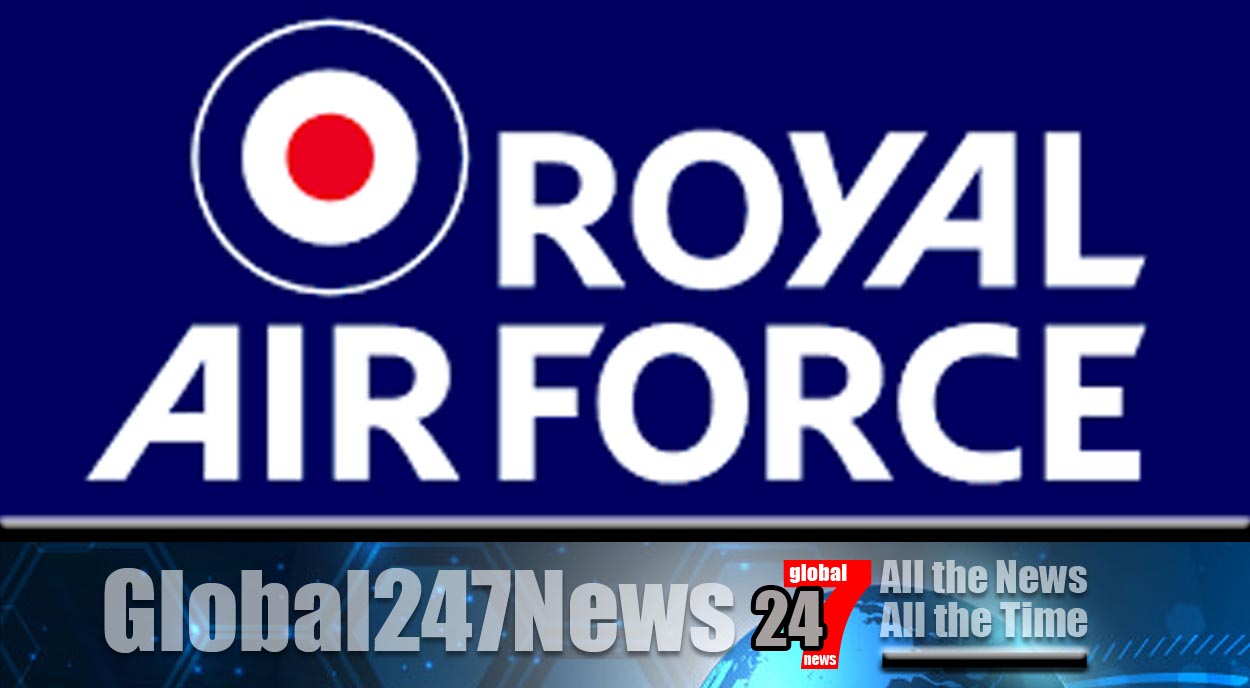 An initiation ritual video is being investigated by the RAF.

RAF initiation video investigated for sexual assault on airman: It is reported that troops appear to sexually assault an airman in the footage. After the disturbing video was handed to the Daily Mail a spokeswoman said that RAF Police Special Investigation Branch are investigating the incident.

The footage apparently shows a naked airman being restrained by drunk troops before being sexually assaulted. The spokeswoman said “We have been made aware of an offensive video involving Royal Air Force personnel. The RAF Police Special Investigation Branch is now investigating the incident shown in the video.

It would be inappropriate to comment further while investigations are ongoing.” In a statement the RAF said that it does not tolerate bullying of any kind. Anyone accused of such will be thoroughly investigated and appropriate disciplinary action taken.