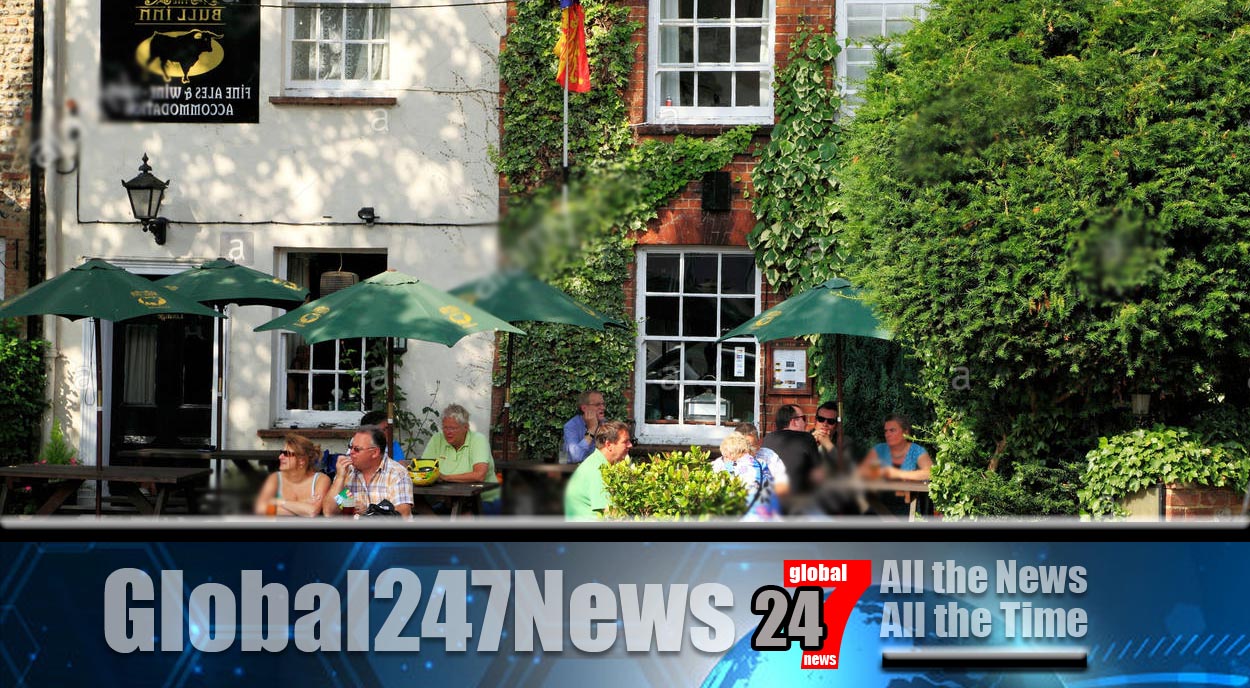 Ahead of the Prime Minister’s date for easing restrictions pubs and restaurants are booked for weeks.

According to reports pub and restaurant owners have seen bookings double from when they reopened last July. Chief executive of City Pub Group, Clive Watson, said “It’s gone gang busters. People are desperate to catch up with their friends.” Owner of D&D, Des Gunewardena, said they have bookings for two months after 12th April.

He went on to say. “We are absolutely chocker. Some of our restaurants are full all the way through April and well into May. We have got double the level of bookings already compared to when we reopened on Super Saturday last year – it’s way stronger than we expected.”

Also, Fuller’s, which own 400 pubs, said they have an extremely high level of bookings as people. “clearly can’t wait to get back to the pub.” Chief Executive of UK Hospitality, Kate Nicholls, said last week. “April isn’t going to represent a reopening of any significance, or a reopening at all, for much of the sector.

Additionally, we need to remember that nearly 60 per cent of hospitality businesses don’t have outdoor areas. And many that do only have small spaces.” Restaurants can offer indoor dining from 17th May albeit with limited numbers. And from 21st June it’s hoped that the final restrictions will be lifted.