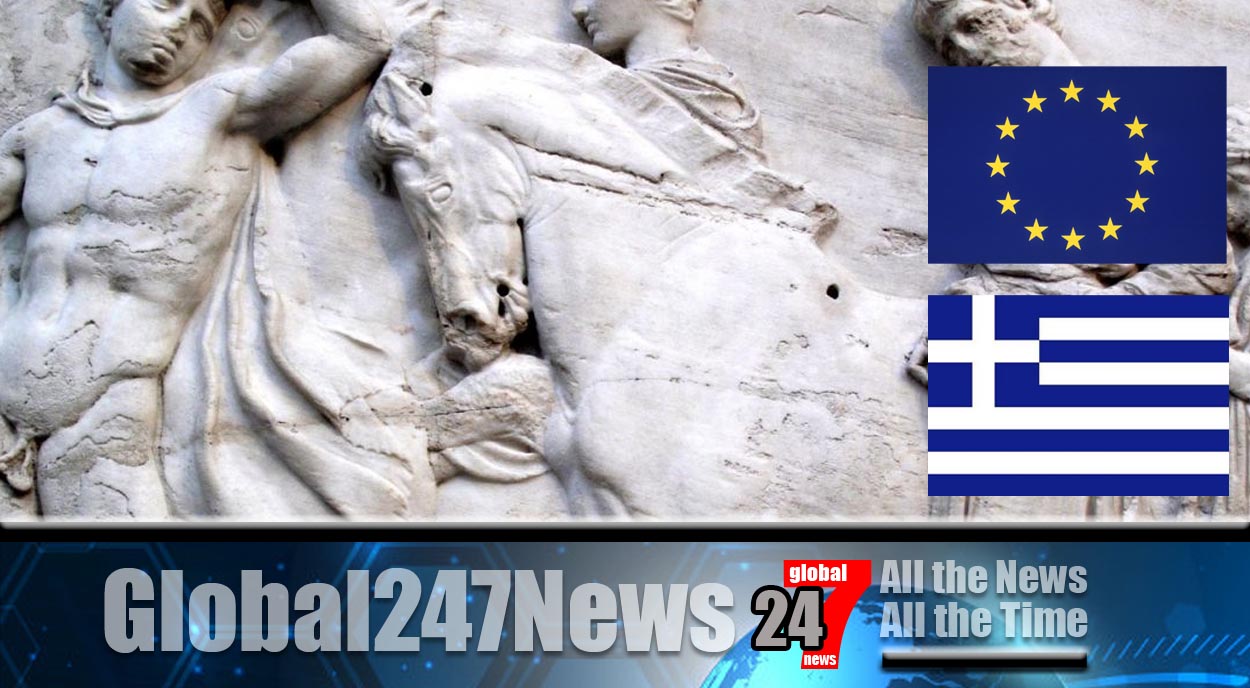 Brussels has started a new row with the UK over the Elgin marbles.

EU tells Boris Johnson Elgin marbles belong to Greece: As if Brexit tension wasn’t enough. The EU are now backing Greece over their claim on the marbles. While UK was part of the EU Brussels took a neutral stand on the matter under dispute. However, just a day after Johnson announced that the marbles would not be returned to Greece. The EU Commission backed Greece’s claim.

European Commission’s vice president for Promoting the European Way of Life, Margaritis Schinas, said. “The marbles belong in the Parthenon. In these difficult times, universal cultural heritage should uplift humanity, not divide it.” The Elgin marbles, a collection of sculptures, inscriptions and architectural features which originally formed part of the Parthenon temple and other structures on the Acropolis in Athens, have long been a talking point between the two countries.

They are currently housed at the British Museum. While Downing Street did not comment, Boris Johnson said on Friday. “I understand the strong feelings of the Greek people – and indeed Prime Minister Mitsotakis – on the issue.

But the UK government has a firm longstanding position on the sculptures which is that they were legally acquired by Lord Elgin under the appropriate laws of the time and have been legally owned by the British Museum’s trustees since their acquisition.”