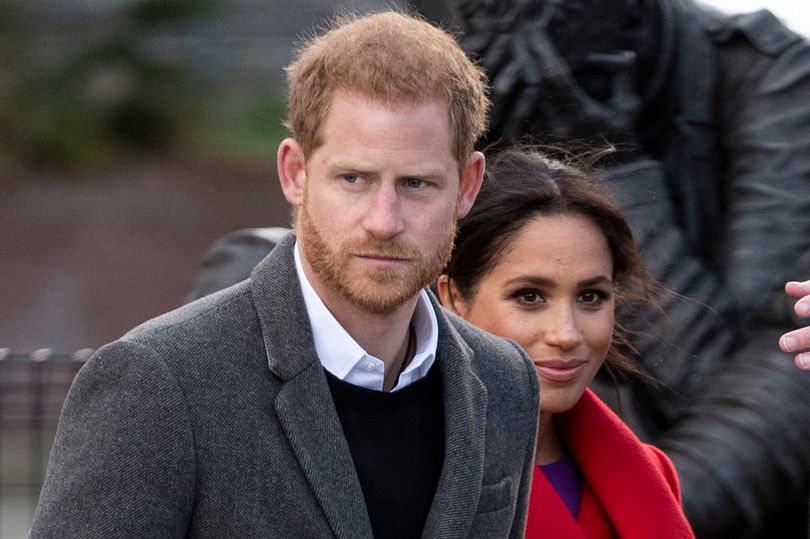 A woman has started a fundraiser to help pay Meghan Markle and Prince Harry’s mortgage after the Duke of Sussex complained to Oprah that he had been cut off financially by the Royal Family.

Prince Harry, 36, moaned to U.S. chat show host Oprah that the Duke and Duchess of Sussex’ decision to step down as senior Royals left them worrying about money.

While discussing the couple’s Netflix and Spotify deals, which are rumoured to be worth more than £100million, Harry said his new lucrative job was “not part of the plan” but he was forced to drum up cash when the Royal Family cut him off.

He added that their escape was only successful thanks to a large inheritance his late mother, Princess Diana, left him.

Diana’s inheritance to Prince Harry alone is estimated to be around £10million and the Duke of Sussex told Oprah he wouldn’t have been able to make the stateside move without her.

He said: “But I’ve got what my mum left me, and, without that, we would not have been able to do this.”

Oprah’s interview was well-received in the states, so much so that a dedicated fan has set up a GoFundMe to aid Prince Harry and Meghan in paying off their mortgage.

Anastasia Hanson, 56, set up the donation to support the couple and the “issues” they stand for.

On the GoFundMe website, Ms Hanson, states she personally relates to “mental health, racial equality, diversity” and “inclusivity” and said the fundraiser is a way to “give help” and “compassion.”