Mar 13, 2021 McCall faces outcry after tweet that 'female abduction and murder is rare' 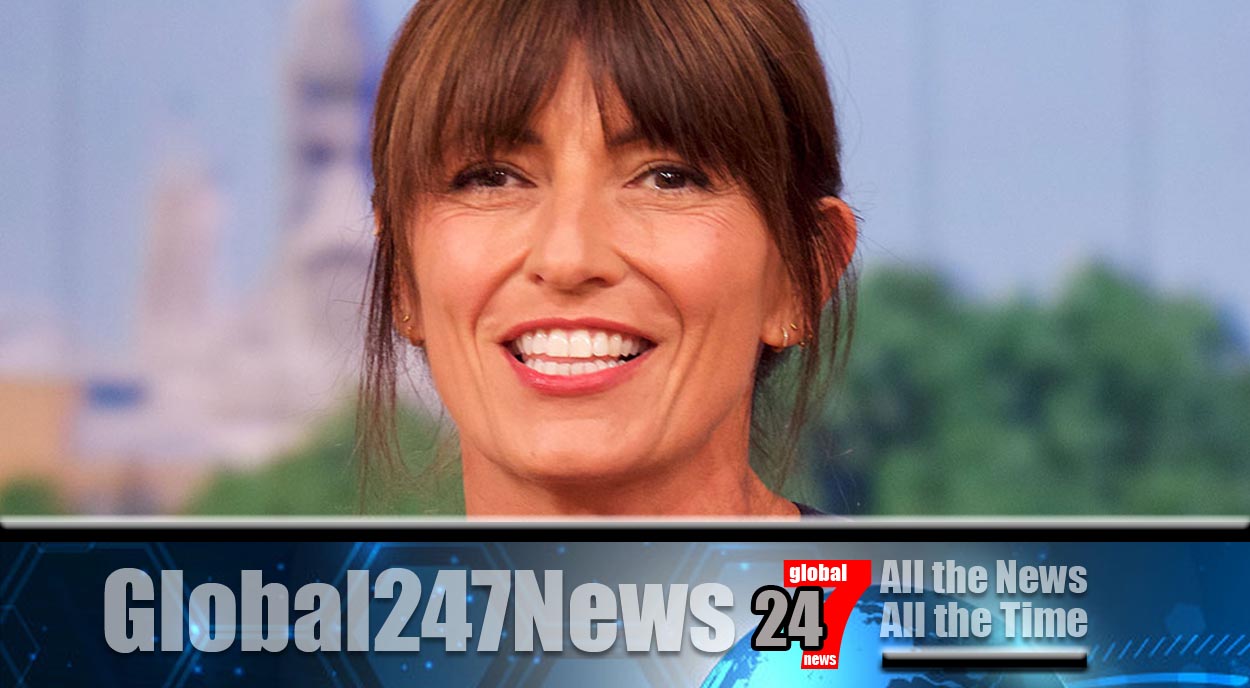 Davina McCall has faced a backlash after posting an “insensitive” tweet.

McCall answered the outcry by saying. “This level of fear-mongering isn’t healthy.” Shortly after her post went public people started to respond. One said “We’re not only talking about being murdered by a stranger. We’re discussing everything that contributes to a culture where that happens. Everyday misogyny, catcalling, domestic abuse, victim-blaming. The majority of rapists who never see court.

Nobody is saying all men.” While another said “Female murder isn’t rare. Rape isn’t rare. Domestic violence isn’t rare. We have an epidemic of violence against women by men in this country. And this is so unhelpful and hurtful to every women who’s been abused, assaulted, harassed, beaten, raped or yes, killed.”

Others pointed out the fact that a woman is killed in the UK every three days by a man. Kaye Adams, Loose Women presenter, responded to Davina’s post saying. ”But Davina, it is not about accusing all men. It is about asking all men to be part of the solution. And please let me say, I am not trying to be arsey. It’s just clearly an important conversation we all need to have.” McCall has not yet responded.