Andy Murray and wife welcome fourth child into the world 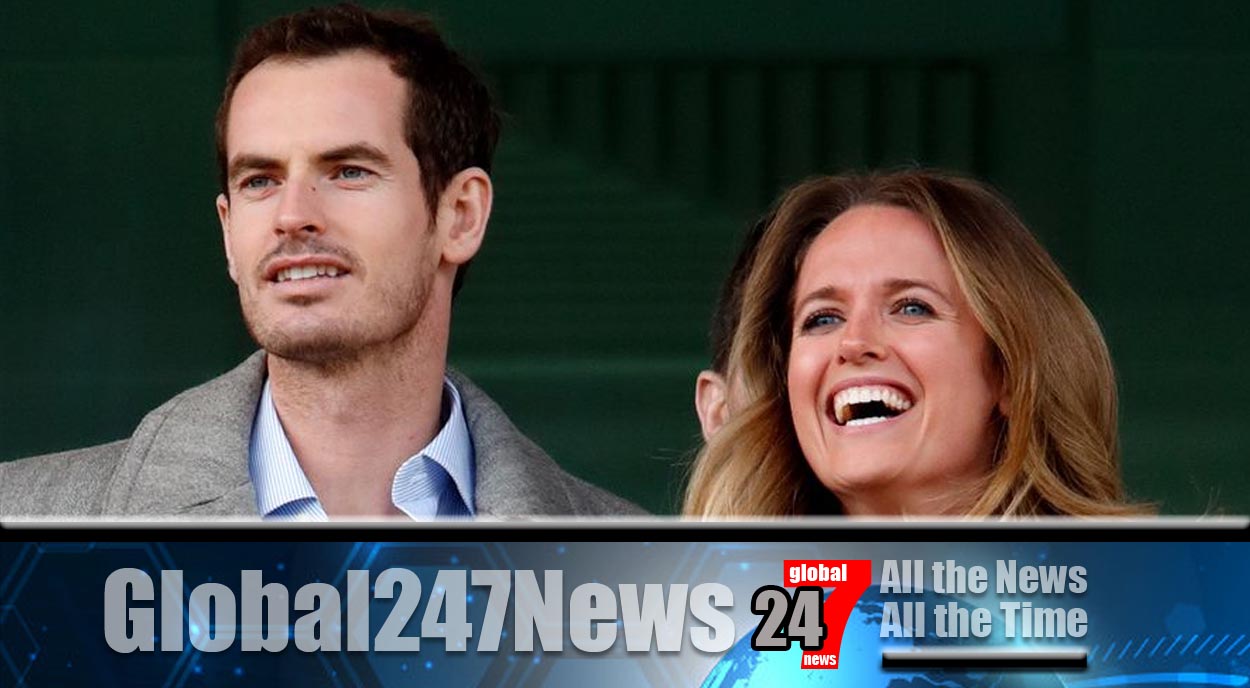 Andy Murray and his wife, Kim Sears, have welcomed their fourth child into the world.

Andy Murray and wife welcome fourth child into the world: The announcement came as news was given that Murray would not be competing in the upcoming Dubai Tennis Championships. Murray, 33, said that he has not had time to prepare for it due to the birth. The couple got married in 2015 and already have three children, daughters Sophia, five, and Edie, three, along with one-year-old son Teddy.

When asked if it was a girl or a boy Murray’s management team refused to comment. However, preparations for the Miami Open begin next week with Murray flying to the US. Murray, a private person who does not like revealing details of his life, said last year in an interview with the Times that his son likes doing “active things”, unlike his daughters.

He said “He’s always moving around, and gets motivated by balls all around him. He just wants to throw and chase balls the whole time, whereas the two girls were a little bit more mellow – so it’s quite different.”