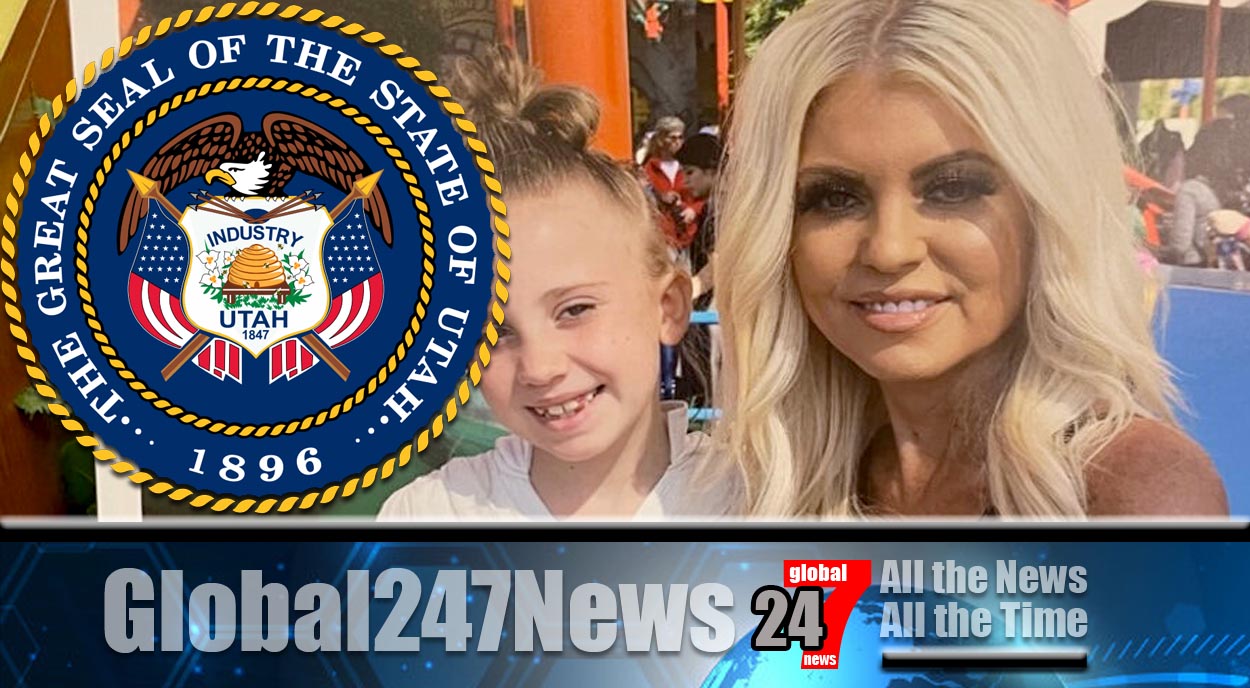 A mother from Utah has passed away four days after receiving her second dose of the COVID vaccine.

Utah Mother dies four days after second dose of Moderna vaccine: She had her second dose on the 1st February. However, Kassidi Kurill, 39, from Ogden, died on the 5th February according to reports from a local news station. Her father, Alfred Hawley, said “She was seemingly healthy as a horse. She had no known underlying conditions.” The family are now awaiting autopsy results that will determine her cause of death.

On the 2nd February Ms Kurill complained of feeling sick and a headache. She was also drinking fluids but not urinating. After improving the following day she had heart palpitations on the 4th February and her father took her to hospital. After doctors performed blood tests they decided to put her on a liver transplant list.

Mr Hawley told Fox News “They were trying to get her to a point where she was stable enough for a liver transplant. And they just could not get her stable. She got worse and worse throughout the day. And at nine o’clock, she passed.” Severe effects, such as anaphylaxis, are extremely rare after being vaccinated.

Mr Hawley said his daughter’s passing was a chance in a million and he has still had his vaccination. He also encouraged others to have one. He finished off by saying “It appears she was the odd one out that had the terrible reaction, the vaccine is going to help you.”