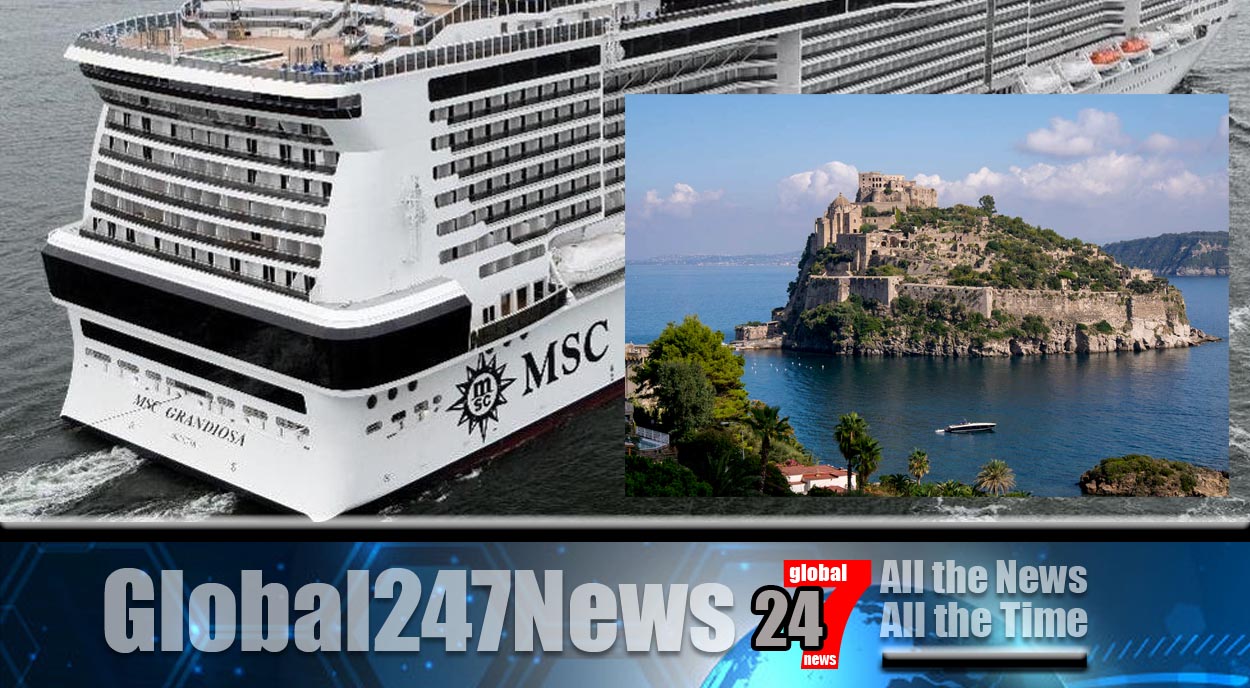 Passengers who wandered away from an organised excursion have been thrown off their cruise ship.

Cruise passengers kicked off ship for breaking excursion rules: They had been visiting the island of Capri when the incident happened. When they returned to the ship on the Italian island they discovered their luggage packed and waiting for them. The incident occurred while the MSC ship they were on stopped at Naples in August.

The itinerary for the ship, the Grandiosa, is one of very few that had continued to cruise around the Mediterranean. The pandemic has seen a mass reduction in cruising for a year now. The executive president for MSC cruises, Bud Darr, said. “Our first experience was despite repeated warnings. And what we thought was a clear understanding that you could not disembark in any way independent of the organised shore excursion, for safety reasons.

We found them, we got them back by private transportation to the dock. When they got there they found their bags were neatly packed and waiting for them. And they were invited to enjoy a different vacation option.

Obviously it ends a vacation in a way that neither us nor the guests would have wanted it to end. The feedback that we’ve gotten on that has actually been excellent. The other guys really appreciate that we’re taking the protocols so seriously. I think that the value of doing that and sticking to the rules is not only appreciated by us and our crew members, but also the host]communities and the rest of the guests.

That’s been our experience. We’ve had a couple of others where the guests just didn’t want to follow those rules.” Maritime minister Robert Courts said on Monday that cruises between English ports were due to recommence on the 17th May.