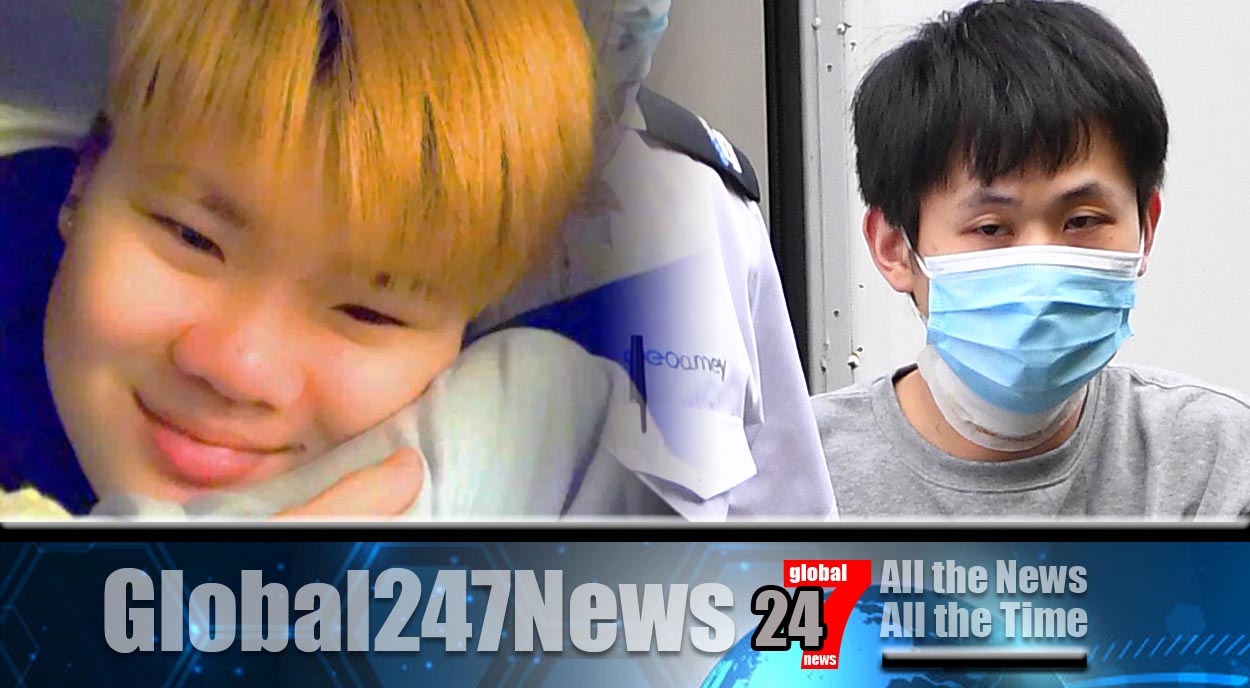 A man has been charged with murder. After a 16-year-old was stabbed at her family’s Chinese takeaway.

Chinese takeaway stabbing murder charge: South Wales police released a statement saying 31-year-old Chun Xu has been charged with murdering Wenjing Lin. He is also charged with the attempted murder of a 38-year-old man. Mr Xu is due to appear on Thursday at Merthyr Tydfil Magistrates’ Court. Although Wenjing Lin is also known as Wenjing Xu the accused is not related to the victim.

A spokeswoman for the police said. “A 38-year-old man previously arrested in connection with the incident remains in hospital in a stable condition. And is no longer being treated as a suspect in relation to this incident.” Police were called to the Blue Sky Chinese takeaway on Baglan street at midday on the 5th March. Following reports of an attack.

In a statement they said. “The school will remember Wenjing Lin as a positive role model. She was extremely hard-working and was in the middle of studying for her GCSEs. She had ambitions to go on to study psychology and maths and further maths at A-level.

Wenjing took an active part in school life, travelling to Patagonia and being part of the school’s Combined Cadet Force. Where she made many friends, who will remember her dry sense of humour and a person who inspired many others. She was also, however, a very responsible pupil. Who managed to combine her academic ambitions with a real commitment to support her family business.

Also Wenjing was an honest and passionate pupil. She believed that it was important to always stand up for what you believe in. She was at the heart of her circle of friends. Who shared a belief in being kind, passionate, and ambitious, but, most importantly, being true to yourself.” The school finished by saying that they were providing support for anyone who needs it.

Later, Wenjing’s family released a statement saying. “Wenjing had a very gentle soul, she was a very quiet person. Wenjing helped the whole family, working in the family takeaway. She enjoyed school and worked very hard. She was loved by her family.”