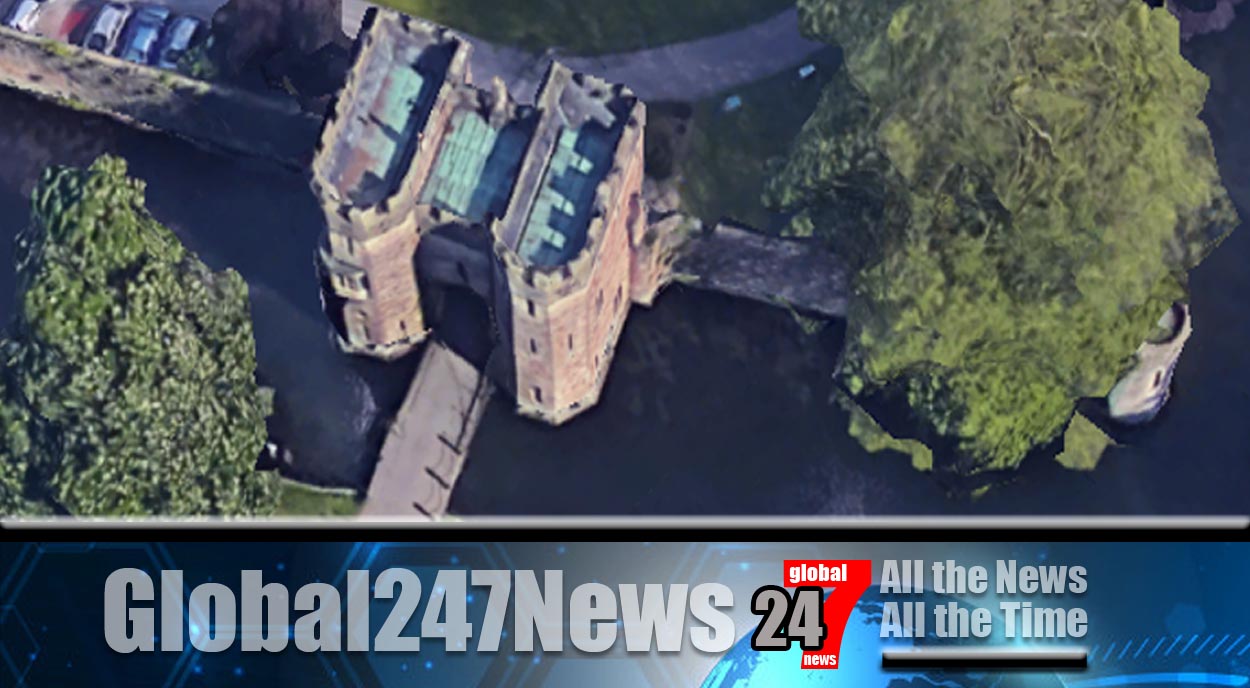 Residents of Wells in Somerset were left bewildered. After a moat vanished overnight.

Somerset moat disappears overnight leaving residents puzzled: The 14th century moat at Bishop’s Palace disappearing left people puzzled. Some took to social media with wild theories on the disappearance. With one claiming it could be a sinkhole. However the estate’s head gardener has said it was a miscalculation while gardening and admitted to the error.

One local, Tracey Simpson, was walking her dog yesterday morning when she spotted the drained moat. She said “People do take an interest in what is happening with the moat. And it is known to get kingfishers. I saw it and put it up on the community Facebook page and some of the responses were speculating over crazy conspiracy theories about sinkholes.

Obviously everyone was concerned about what the swans would do. But I suppose it’s quite a nice story for people to talk about rather than Covid or Meghan Markle.” Estate manager James Cross said his error was made when he opened sluice gates expecting heavy rain. However it stayed dry so the moat dried up. He admitted in a BBC News interview “It’s my fault actually.

I slightly over-anticipated how much rain we were going to get last night.

Earlier in the winter the sluice gate could have been opened as much as it is and the moat would still be very very full. We opened it up a little bit last night anticipating lots of rain. And until now we haven’t had very much so hence it is empty.

There is a deep channel of water left, with between half a metre to a metre of water, the banks have dried up, but there is plenty of room for the smaller fish that we have and the swans and ducks are also fine.” On the plus side Mr Cross said staff were now able to clear debris from in front of the sluice gates. He finished off by saying the moat will soon be full again.