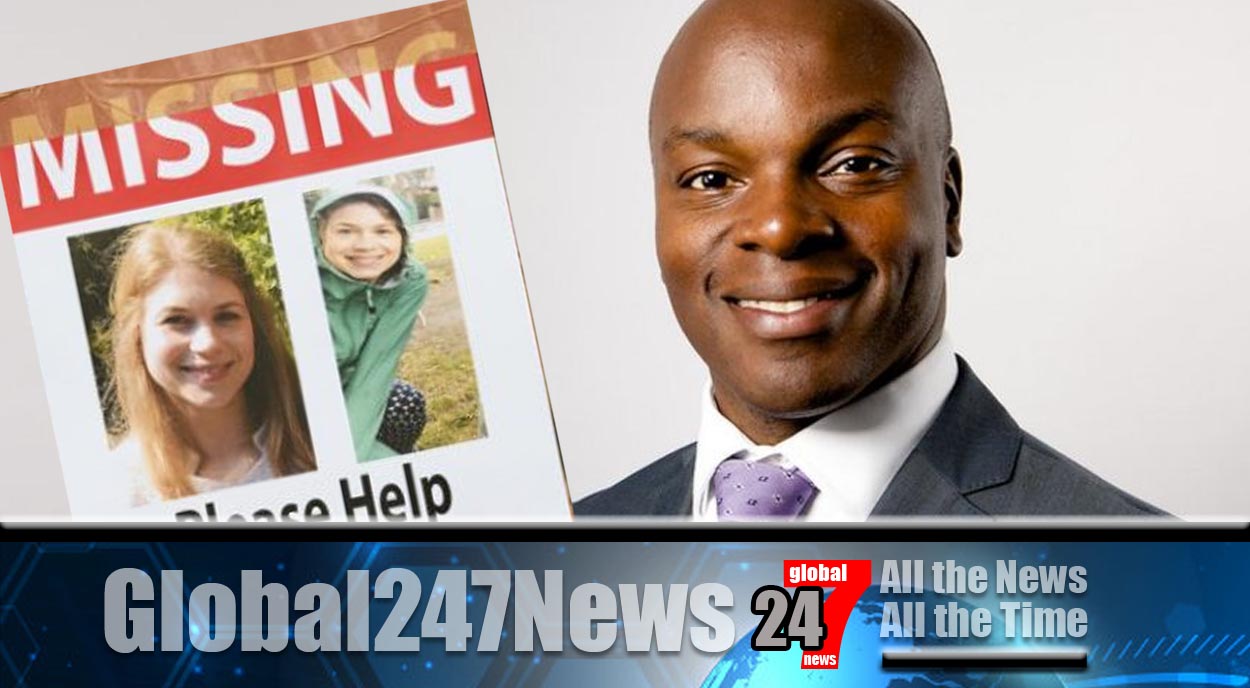 Conservative Mayor of London candidate has been criticised for his comments over missing Sarah Everard.

London Mayor candidate accused of ‘politicising’ missing Sarah Everard case: A Met Police officer has been arrested on suspicion of murder after 33-year-old Sarah went missing on the 3rd March. Mayoral candidate Shaun Bailey took to Twitter yesterday to say his wife and daughter live in fear in the capital but he is looking to make it safer if he wins the May election against current Mayor Sidiq Khan.

He was immediately accused of “politicising an active investigation into the disappearance of a young woman” by Labour MP for Tooting Dr Rosena Allin-Khan. Liberal Democrat Mayoral candidate Luisa Porritt said that his comments were “utterly grotesque”. Yesterday Met Police announced that a serving officer from the Parliamentary and Diplomatic Protection Command has been arrested on suspicion of murder and is currently being questioned.

Although Mr Bailey’s comments were made after the officer’s arrest, they came before it was announced he was being held on suspicion of murder. Mr Bailey said “As a father and husband it breaks me to think that my wife and daughter have to live in fear in their own city. It doesn’t have to be this way. As mayor, I‘ll ensure that we are working to deliver for the safety of women and girls in London.”

Dr Allin-Khan said on Twitter “The Conservative candidate for London Mayor is politicising an active investigation into the disappearance of a young woman. Every thought and effort needs to be in finding Sarah and supporting her family at this very difficult time.”

Ms Porritt said “I find it utterly grotesque that (Shaun Bailey) is politicising the disappearance of a young woman. Her disappearance has nothing to do with his campaign and he should apologise immediately. My thoughts are with Sarah Everard and her loved ones today.” Mr Bailey has been contacted to make a comment.