Knife slashings in Neath this afternoon as gangs battled

Mar 11, 2021 Knife slashings in Neath this afternoon as gangs battled 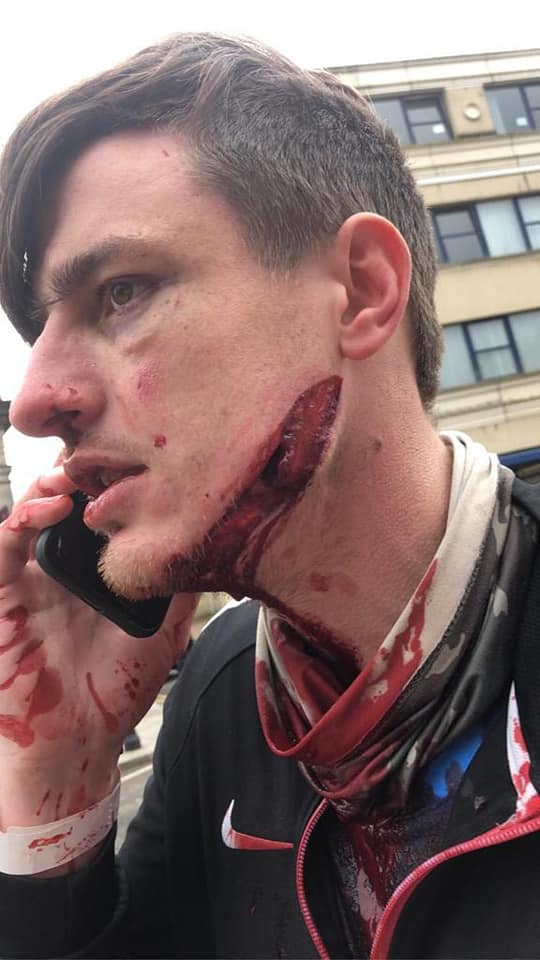 Trouble broke out in Neath town centre this afternoon between two rival gangs believed to be football supporters from Swansea and Cardiff City.

The ensuing fight according to eyewitnesses started when one-man shouted across the street ‘You Jack Bastard’ after the two gangs had come across each other in the empty high street, said the eyewitness.

As the Cardiff fans came on top in the punch up, one of the Swansea fans pulled out a large knife and started slashing out slashing at least 2 persons with the large blade.

According to eyewitnesses who captured the battle on camera – the Swansea gang had been previously goading the Cardiff group prior to the attack.

South Wales Police were quickly on the scene as well as a flock of ambulances. 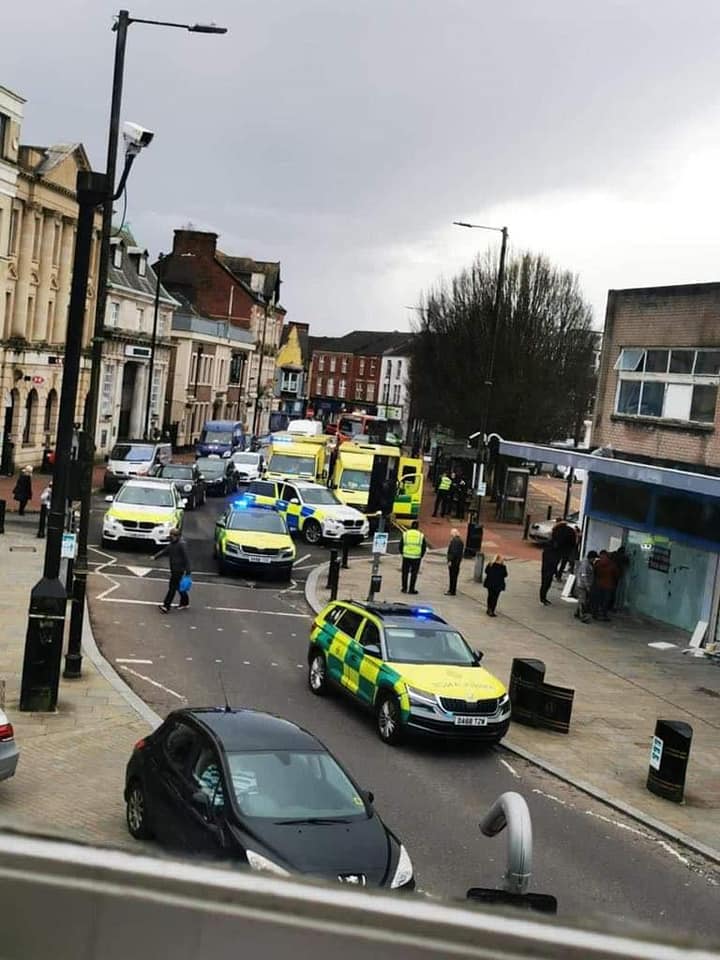 The trouble erupted as the next derby game between the two clubs nears for the second time this season as the clubs both compete for a playoff position to the Premiership.

Neath when it comes to football is a divided town with it being close to Swansea but also the home of thousands of Cardiff supporters.