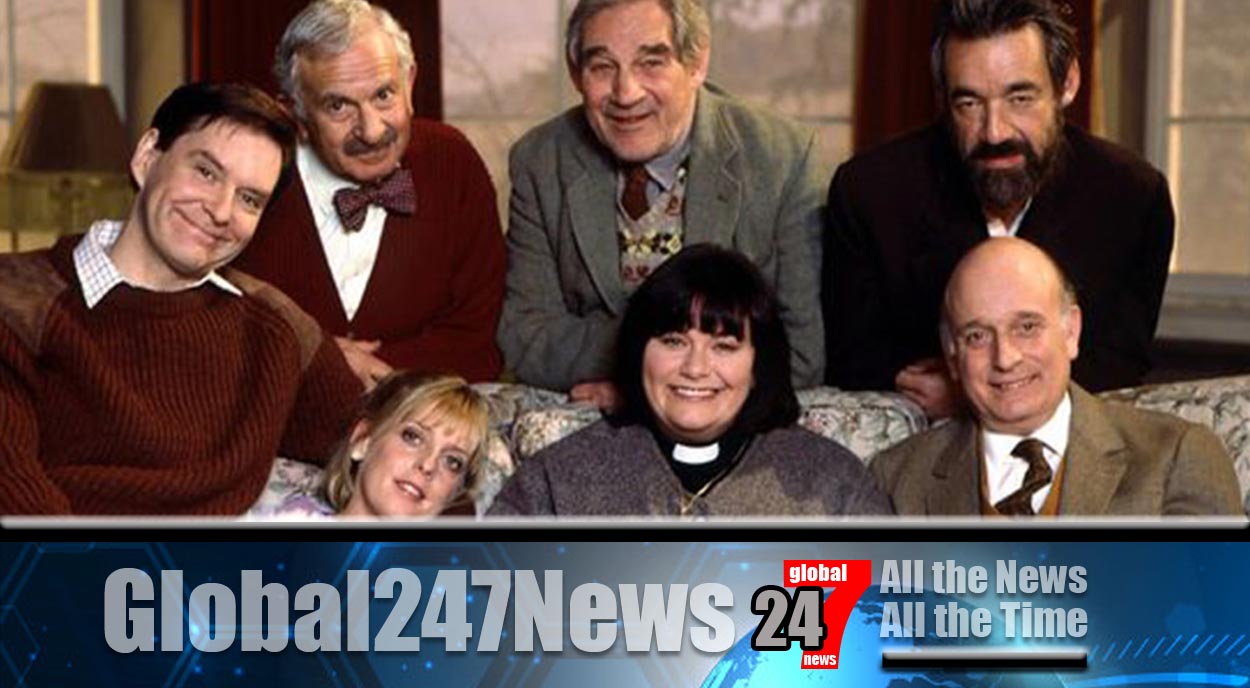 Dawn French has paid a ‘lovely’ tribute to the late actor Trevor Peacock.

Dawn French pays ‘lovely’ tribute to Vicar of Dibley co-star Trevor Peacock: It was announced recently that the actor had passed away from a dementia related illness at 89-years-old. Peacock played the ever lovable Jim Trott in the show. And was known for his “no,no,no,no…yes” catchphrase.

Dawn shared a photograph of them together on Twitter and said. “Night Trev. I love you” alongside a broken heart. His family said in a statement regarding his death. “Trevor Peacock, actor, writer and song-writer, died aged 89 on the morning of March 8 from a dementia-related illness.”

TV channel Gold, who play repeats of the show, said. “We are all saddened to learn that Trevor Peacock, who played Jim Trott so brilliantly in The Vicar of Dibley has passed away at the age of 89. Our thoughts are with his family and friends.”

He appeared in the show from it’s first episode in 1994. However, he was too ill to appear in the recent Christmas one-off specials.