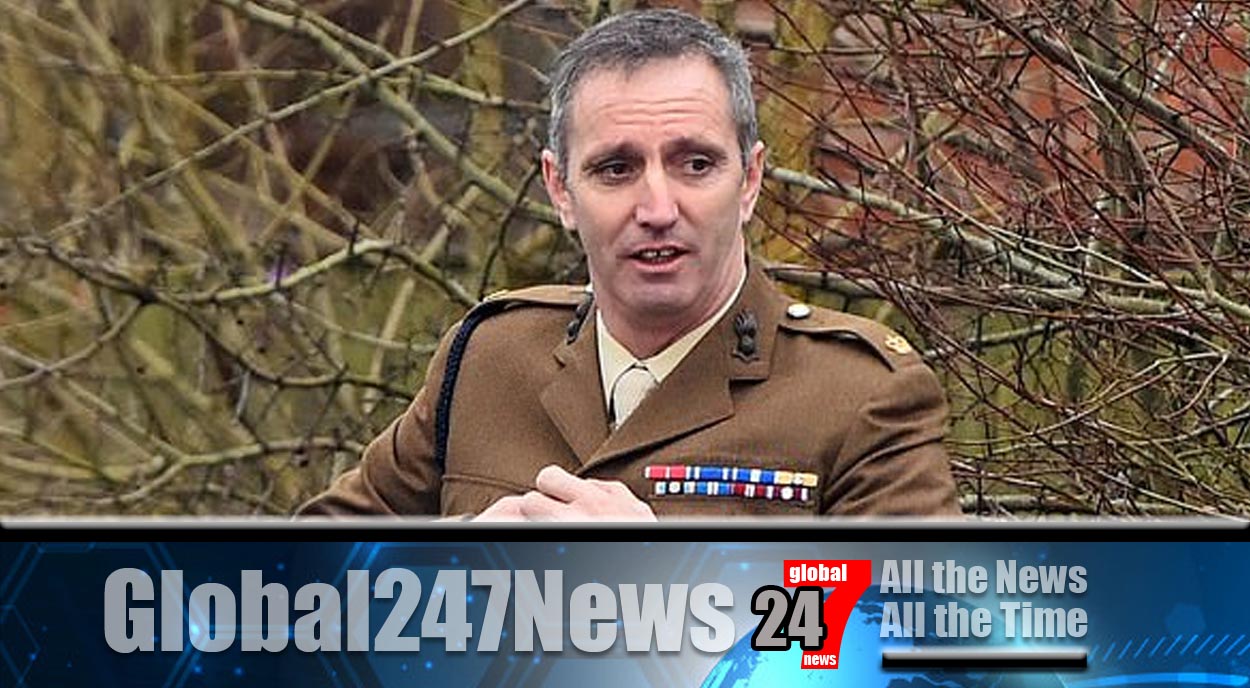 A court has heard an Army Major blamed his ‘mid-life crisis’ after defrauding the military.

Army Major blames ‘mid-life crisis’ for defrauding the military: He used the funds to send his children to boarding school it is alleged. Major Lloyd Hamilton defended his actions by saying his “special domestic circumstances” were enough for him not to be dismissed. He claimed £13,000 to send his children to expensive private schools.

Hamilton, 47, was stationed in Cyprus when he claimed the money illegally for school fees. He would of been eligible for the payments if he was with his wife the court heard. However, the marriage had broken down and she was living at the family home in Hampshire. His barrister, David Richards, pleaded at Bulford Military Court, Wilts for Hamilton not to lose his job.

He said “On any view, Major Hamilton was going through a crisis, his personal life was collapsing. There’s blame on all sides when a relationship falls apart like this, and there may well have been some blame on him. But another aspect that was going on was his mental health.

He was uncertain where he was going in both his private and professional life.

Some would describe it as, perhaps, a mid-life crisis. This is not a man who needs a break from the Army, the Army is his life.”

Despite Mr Richards pleas Hamilton was dismissed from the Army. He was sentenced by Judge Advocate General Alan Large to three months in prison, suspended for 18 months, and ordered to do 150 hours of unpaid work.

The Judge said “When you consider the issues, they are so serious that you must be dismissed from the service.” Prosecutors said trips made to Cyprus by his wife were taken to maintain the “façade” that they were still together. Hamilton, a founding member of tri-service charity Toe in the Water, was cleared of a separate fraud charge related to him claiming £25,964.