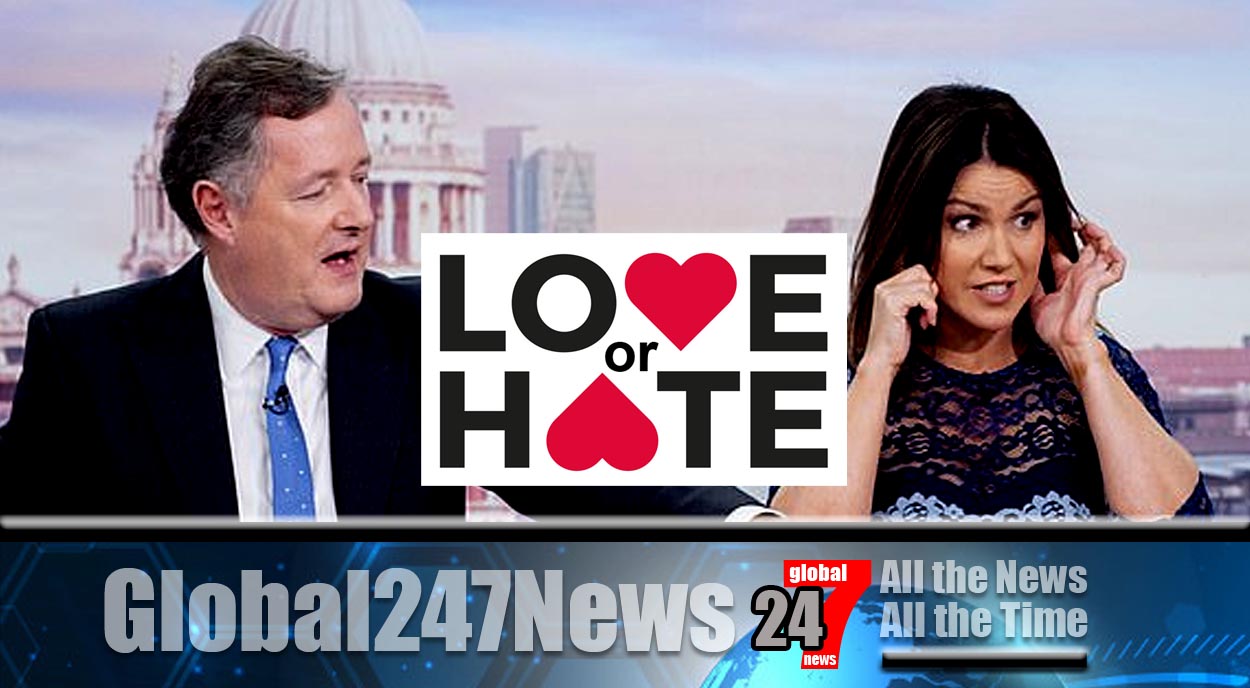 Susanna Reid started this morning’s show by addressing the exit of Piers Morgan.

Piers Morgan’s dramatic exit from GMB addressed by Susanna Reid: ITV announced in a statement last night that Piers would be stepping down as presenter. He had worked on the show for six years. The decision was made after his scathing comments regarding Meghan Markle’s Oprah interview. It attracted widespread criticism from viewers with Ofcom, the regulatory body, receiving over 41,000 complaints.

The show opened this morning with Reid sitting next to co-presenter Ranvir Singh. As the show started Reid immediately said “Now Piers and I have disagreed on many things, and that dynamic was one of the things that viewers loved about the programme.

He is without a doubt an outspoken, challenging, opinionated, disruptive broadcaster.

He has many critics and he has many fans. You will know that I disagreed with him about Meghan’s interview. He himself clarified his comments about her mental health on the show yesterday.” In the now infamous Oprah interview Markle spoke about “suicidal thoughts” as she struggled to fit in with her husband’s family.

The following morning Morgan said on the show “I’m sorry, I don’t believe a word she said, Meghan Markle. I wouldn’t believe it if she read me a weather report.” Knowing he was in trouble for his harsh comment, the following day he clarified the situation by saying mental health “should be taken seriously” and that it wasn’t up to him to judge whether she was feeling suicidal.

Morgan, 55, tweeted this morning (Wednesday) regarding his departure from the show.

He said “On Monday, I said I didn’t believe Meghan Markle in her Oprah interview. I’ve had time to reflect on this opinion, and I still don’t. If you did, OK. Freedom of speech is a hill I’m happy to die on. Thanks for all the love, and hate. I’m off to spend more time with my opinions.”

Later, Reid carried on to say “There are many voices on GMB and everyone has their say. But now Piers has decided to leave the programme. Some of you may cheer and others may boo. He has been my presenting partner, Monday to Wednesday, for more than five years during Brexit and the pandemic and other issues.

He has been a voice for many of you and a voice that many of you have railed against.” Finishing off she said “It is certainly going to be very different but shows go on and so on we go.” Turning to Singh she said “You were due to be on in any case, and so you have just shifted seats on this brand new desk”.