Video: Penguin escapes killer whales by catching a ride on a tourist boat

Mar 10, 2021 Penguin escapes killer whales by catching a ride on a tourist boat 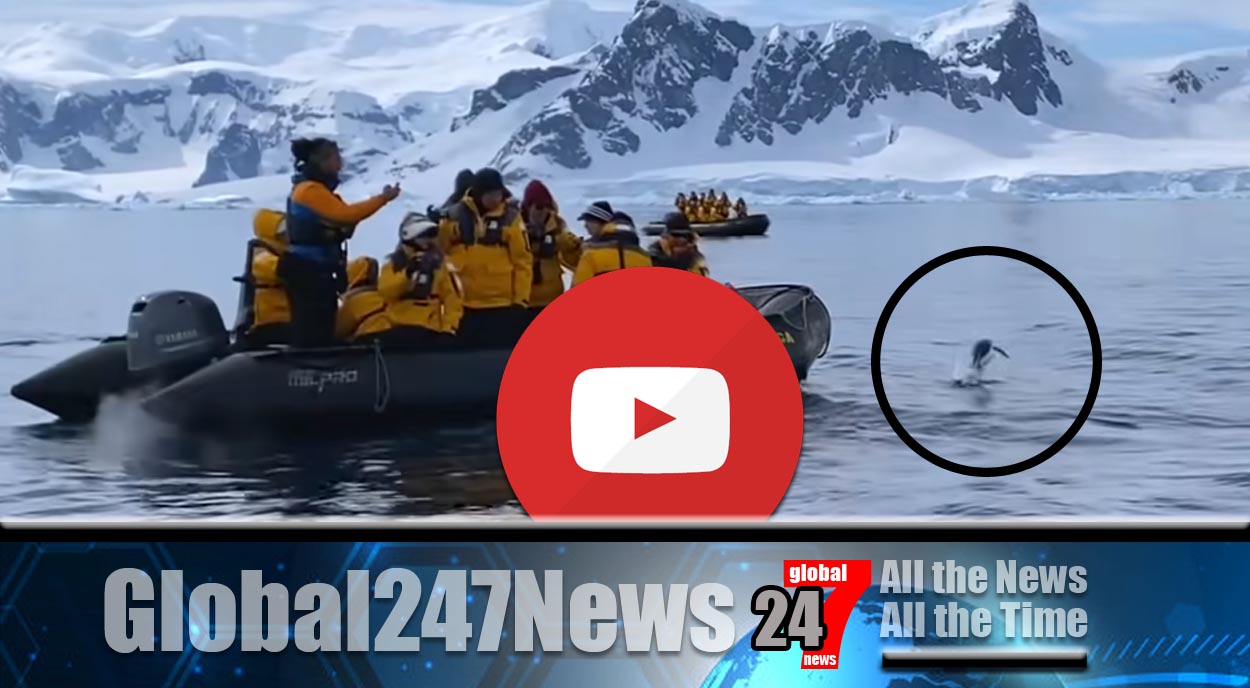 A penguin has been caught on film hopping onto a tourist boat.

Penguin escapes killer whales by catching a ride on a tourist boat: He was trying to escape from a pod of killer whales. The penguin was spotted trying to flee the whales and was circling the boat. He repeatedly tried to jump to safety. The incident happened as the group of orca’s were closing in on him in the Gerlache Strait.

Several tourist were able to watch the chase. Tourists Matt Karsten, 40, and his wife Anna, 32, managed to film the dramatic scenes. Matt said “It was crazy to see in person. It was like watching a National Geographic episode on location. I imagine the penguin was very relieved to get away.”

Tourists on board the boat managed to help the penguin to safety as the killer whales circled. There were cheers from onlookers. As the video ends you can see the penguin standing safely on the deck of the boat.

Mr Karsten said “After cruising for a little bit, the penguin said goodbye to the boat and hopped back into the icy water.”