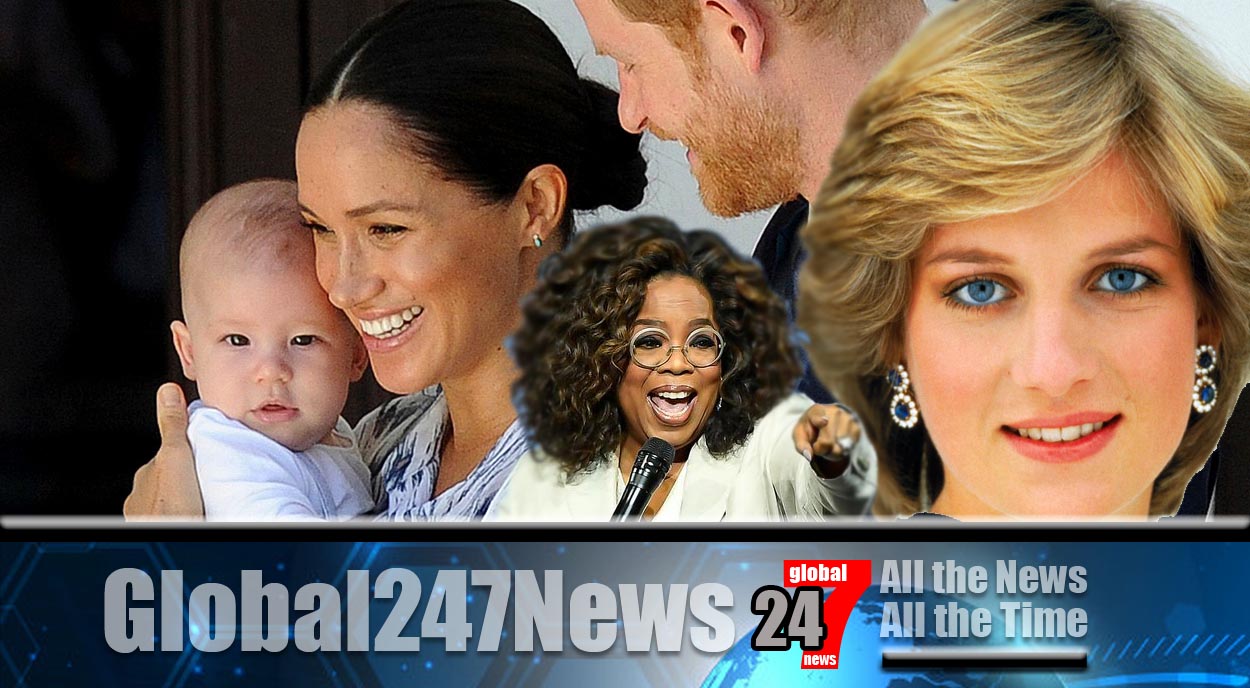 Harry told Oprah that he had been cut off financially from the Royal family.

It’s like she saw it coming and she’s been with us through this whole process.” When Diana tragically died at the age of 36 she had left a will. Her estate was valued at £21 million. However £8 million was paid in inheritance tax. Her boys, Prince William and Harry, were left with £12,966,022 according to reports. 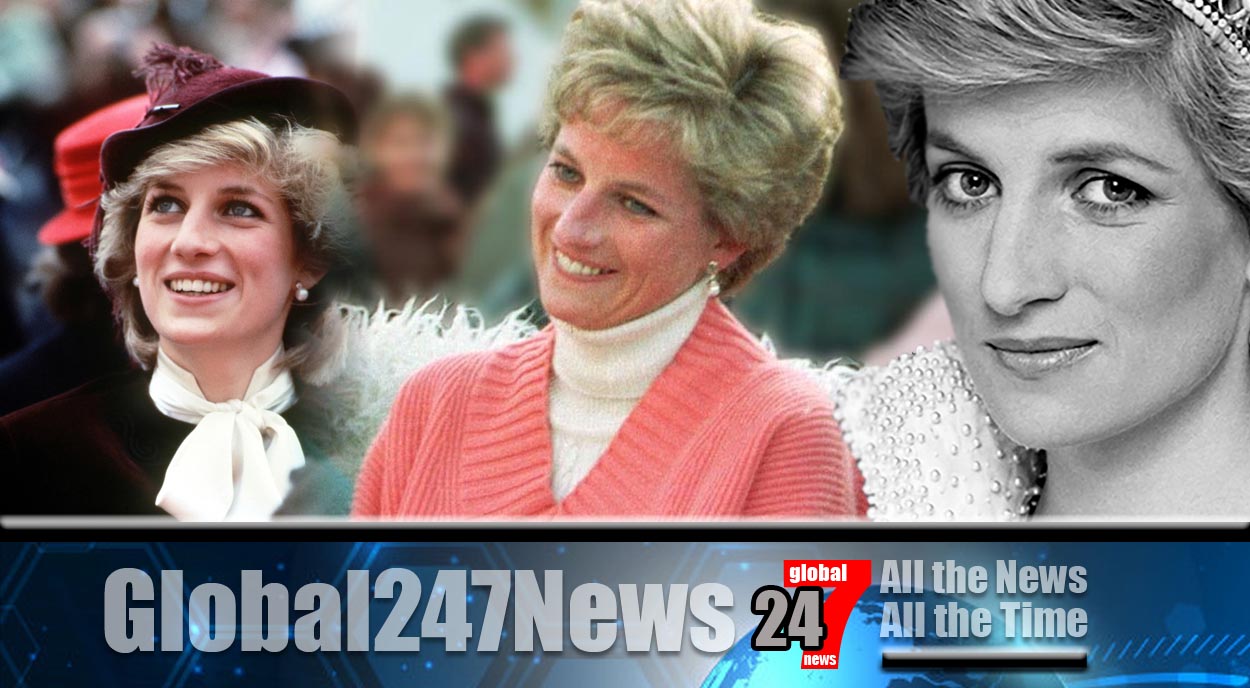 The will stated this was to be split equally between the two. As they were only young at the time advisers invested the money for them. By the time they could gain access to the money it had risen to £20 million.

Changes to the will in December 1997, that were agreed, meant when each Prince reached 25 they would have access to the income. However, when hitting 30, they were entitled to ask for the whole amount. It was also reported that their grandmother, the Queen Mother, had left them around £7 million each.

Meghan was reportedly worth around $5 million from her earnings when she married Harry. Now living full time in America it is reported that they have signed a multi million dollar with Netflix. To produce documentaries, films, shows and children’s programs. They have also reached an agreement with Spotify to produce podcasts.