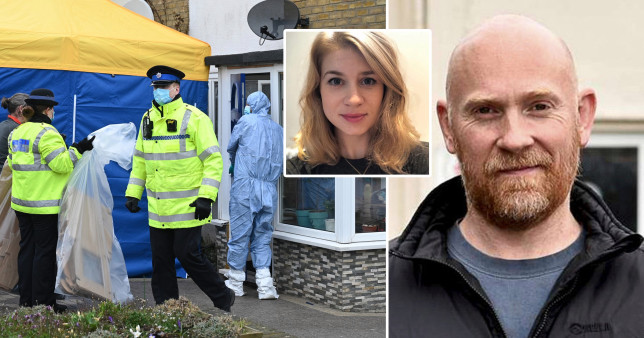 The police officer being detained over the disappearance of Sarah Everard has been arrested on suspicion of murder, kidnap, and an allegation of indecent exposure.

The officer, who has been named as father-of-two Wayne Couzens, 48, remains in custody, Scotland Yard has said.

last night, Met Police confirmed that a serving officer from the force had been detained as part of the investigation, but in an unusual step would not reveal what he had been arrested for. They have since confirmed the suspect was arrested on Tuesday evening on suspicion of kidnap and that today he has been further arrested on suspicion of murder. He is also facing a separate allegation of indecent exposure.