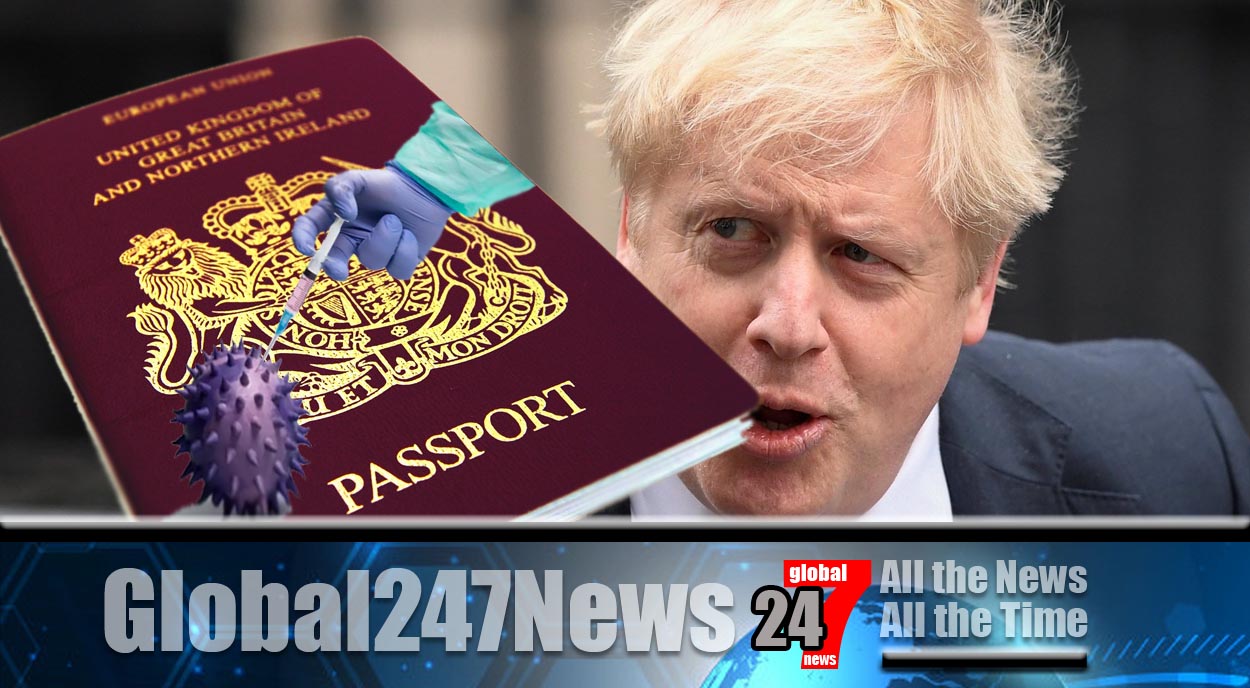 Boris Johnson has admitted vaccine passports will be a feature of foreign travel.

Vaccine passports future feature of travel says Boris: He has acknowledged they will be a feature of our lives in the future. He has, however, said that having these. “raise all sorts of issues”. Speaking at a press conference from Downing Street the Prime Minister said. “It’s a novel one for our country. We’ve never had this type of question before within the domestic UK economy. Within our own home market.

Though clearly vaccine passports as an idea are not new when it comes to international travel. There’s been certificates for things like yellow fever and other diseases in the past. And I’m sure that that will be a feature of our life in the future.” He also admitted there are likely to be “complexities” with the scheme.

He was talking in regard to young children and those not medically able to have the vaccine. He added “We’re looking at what they’re thinking of in other countries and we’ll be making sure we report back to everybody as soon as we possibly can.” Cabinet Office Minister Michael Gove is leading the review into the certificates.

One possibility is an NHS app that carries a person’s digital health information such as vaccines and negative tests. Having these would give the holder proof they are negative and would allow them to attend large events or even travel abroad, depending on border controls in the country of destination.