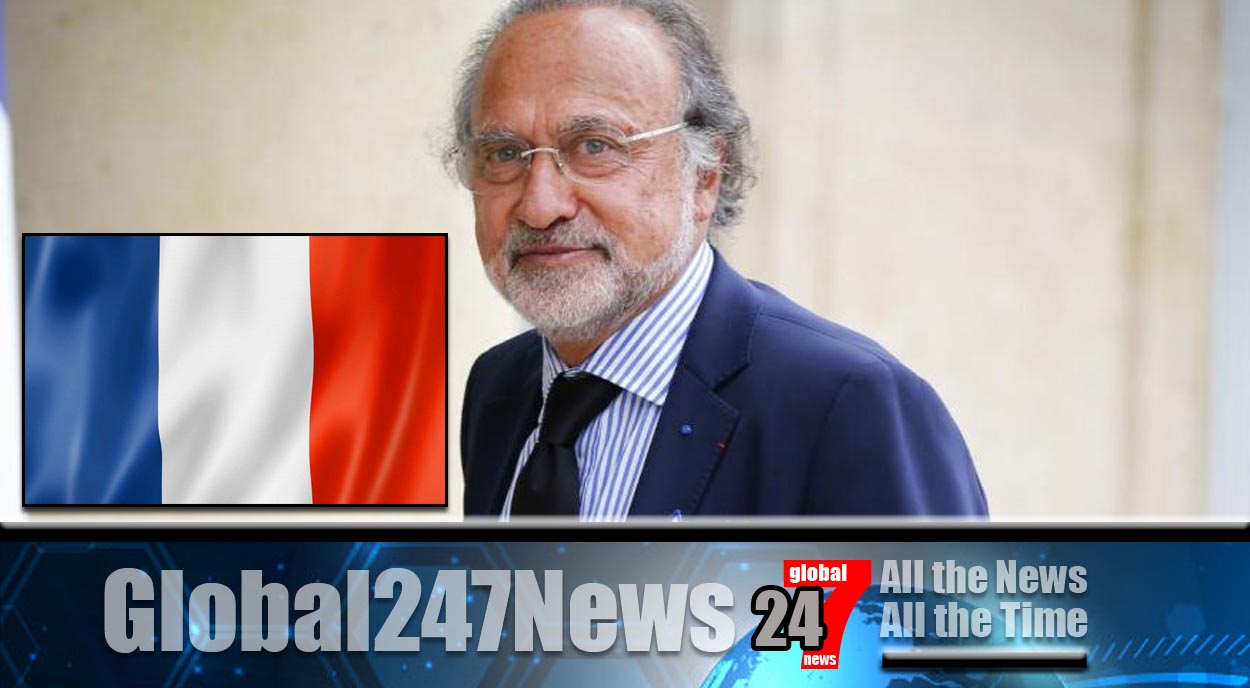 French billionaire Dassault dies in tragic helicopter crash: He was listed among the world’s 500 richest people. His personal wealth amounted to 7.15 billion dollars. He was the eldest son of industrialist Serge Dassault. The family firm, Dassault Aviation, builds jets such as the Rafale fighter and Falcon business jets.
It also owns France’s Le Figaro newspaper. Olivier was once thought to be in line to take over the business when his father passed away. However the position went to a former boss of the business instead. Dassault has worked for the conservative Les Republicains party since 2002. French President Emmanuel Marcron paid tribute on Twitter saying “he never ceased to serve his country”.
Police say the private helicopter crashed Sunday afternoon in Normandy, where Dassault had a holiday home. The pilot was also killed.