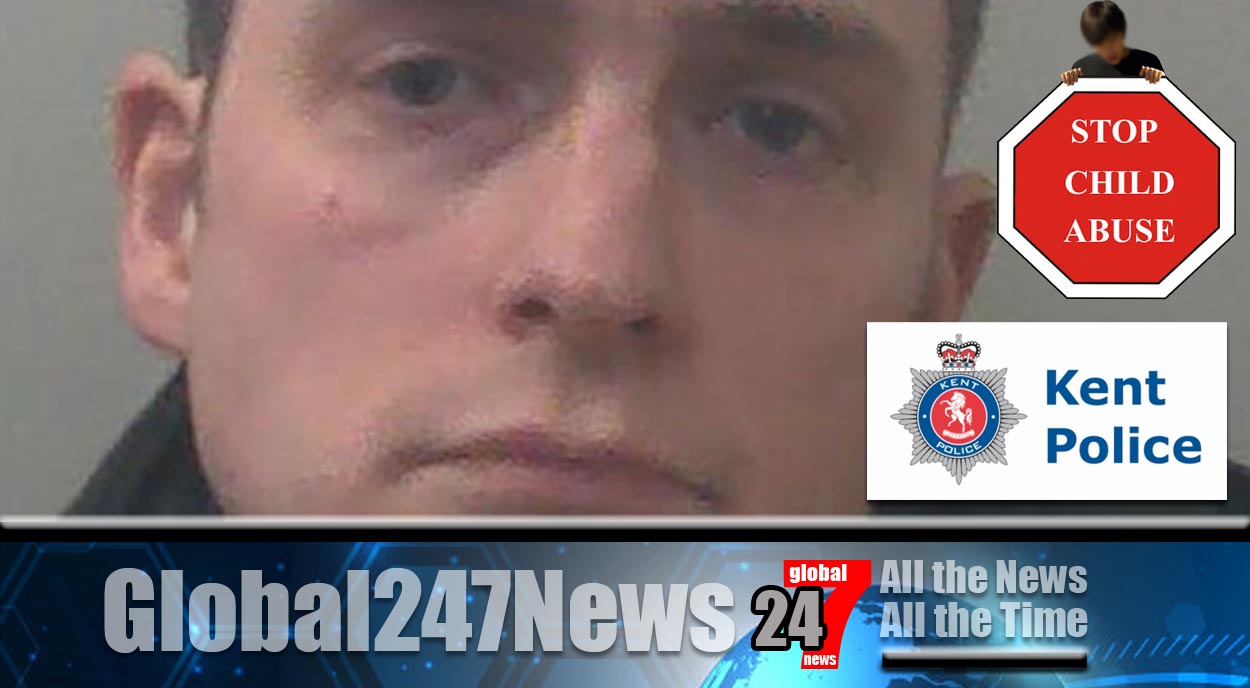 A paedophile technician who spied on work colleagues has been jailed.

They recovered his computer to find 712 indecent images of children and 206 videos of similar content. They also uncovered his voyeurism which his bosses had no knowledge of. He was found guilty of his offenses on Thursday at Maidstone Crown Court and jailed for 30 months.

Investigating officer Christina Rookes said “The breach of trust, in this case, is astounding. Andrew Cakebread was in a position of trust and used that to spy on people in their private activities. Additionally, he accessed a large amount of child abuse images, fully understanding the impact upon the children involved, but nonetheless continued to exploit them. I am pleased that our detailed investigation has uncovered the full extent of his offending and that he has been brought to justice.”