Mar 8, 2021 Lancashire Teenager electrocuted to death while trying to retrieve his football 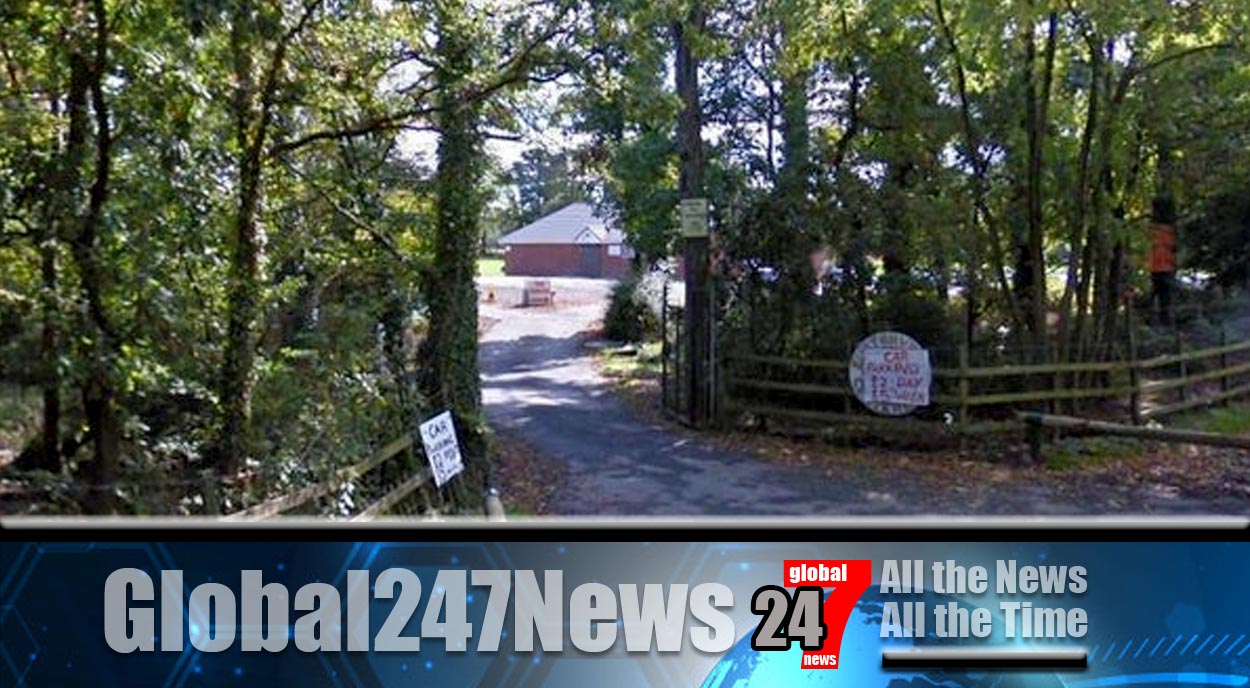 A 17-year-old boy has been killed by overhead power lines while trying to retrieve his football.

Lancashire Teenager electrocuted to death while trying to retrieve his football: He was using a metal pole to reach the ball. The incident happened on Saturday evening. Police were called to Euxton Villa FC’s ground in Euxton, Lancashire to reports of a seriously injured person at around 6pm. The teenager was sadly pronounced dead at the scene and two others were not seriously injured.

A report from the Lancashire Post said it’s believed the group were trying to get their ball down when the pole touched overhead power lines. Lancashire Police Inspector John McNamara said “This appalling incident has led to the tragic death of a young man and my thoughts are first and foremost with his family and loved ones at this time.

The family are being supported by specially trained officers.” Euxton Villa FC released a statement saying that the ground will be closed today (Monday). They tweeted “Due to a tragic incident over the weekend please note the ground and the car park will remain closed on Monday 8th March – Our thoughts are with all those affected.”