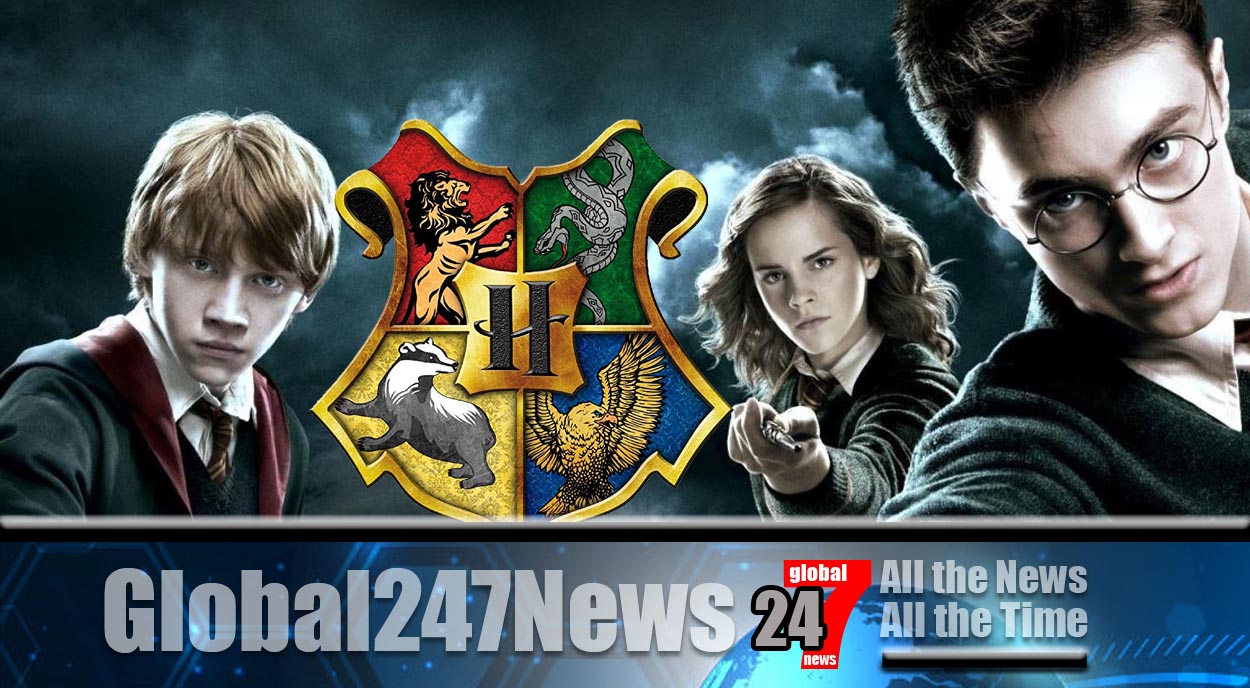 Two books of Harry Potter and the Philosopher’s Stone are up for sale for £107,000.

The hardback first edition, of which only 500 copies were printed, has a price tag of £95,000. A private seller sold the paperback to the bookshop in February after keeping it in a safe to maintain the condition. While the hardback has been used in a school but remains in peak condition. Bookshop owner Marcus Tyers, 40, said “The hardback is extremely rare and is the sort of book that could have been sitting in your bookcase for a long time.

The paperback is an interesting one in that it’s from the exact same sheets and pages as the hardback as they were printed at the same time.

The only difference is the hardback was printed 500 times whereas the softback was published 5,000 times.” He went on to say “The softback version only came in last week and we brought that from a guy who had brought it first when it came out.

He had kept it in his safe after he realised the price of it – he didn’t particularly want to part with it but he was doing it for the purposes of doing some work on his house. And then the hardback is coming in on Wednesday and is the rarer of the two and the one everyone knows.” He added “Our store is the only store offering the hardback and paperback in the whole of the UK at the moment.

There is one in the States but we have got both and for security reasons they are not currently being stored inside the shop to protect them before they are sold. We have had the softback before but we’ve never had the pair together at the same time so it’s just really exciting to have them together.” He said the books have a global appeal and hopes to sell them within the next couple of months.