Mar 8, 2021 Harry & Meghan Oprah Interview Is A Bore Claim Expat Watchers In US 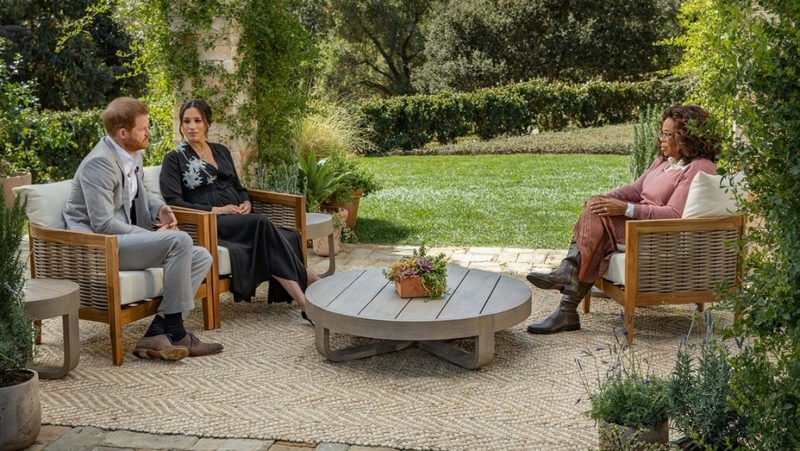 Whilst it’s been hyped up for weeks, Expat residents based in the US who watched the show on CBS in America, are saying they found it boring and defiantly not worth the millions of pounds being paid out for it.

Chris Catton, a merchant timber buyer in New York City told Global247news how he found it lacklustre and boring, he said: ” I can’t believe I’ve just watched that dross – how boring it was, to be honest, I only watched it because the wife wanted too.

“Wow – Kate made her cry over a pair of bleeding tights – so what? doesn’t that happen before most weddings with highly-strung women?

” I think most white families who have a relative having a baby with a mixed-race person would question how dark they think the baby would be, we have it in our family at present as my son is having a child with his black wife from France, we’ve asked the question between ourselves – it’s no big deal, it’s a natural question really”

Meanwhile, Benny Blatch in the Orange State Of Florida, originally from Ipswich before moving to the States remarked:

“That was like watching paint dry, it was shockingly boring, it had two points to the whole programme, she was made to cry and the question of how dark her baby would be – crikey, that was the first question I asked my fiancee when she got pregnant and we laughed over it, it’s hardly a crime, I would imagine it is a common question really between 2 parents and family of different races, the media are just making a big thing about it in my opinion.

” Geez it’s only on-air to make money, everybody should remember that before making a song and dance about it.

“Personally I like Harry, he’s a bit of a rebel, just like his mother, god bless her, was – he’s just not prepared to put up with what’s required to be a royal and fair play to him”

The show airs on ITV tonight in the UK but as Ian Bishop said from Florida, ” You are better off watching the West Ham V Leeds game, it will be far more entertaining than that bore along”