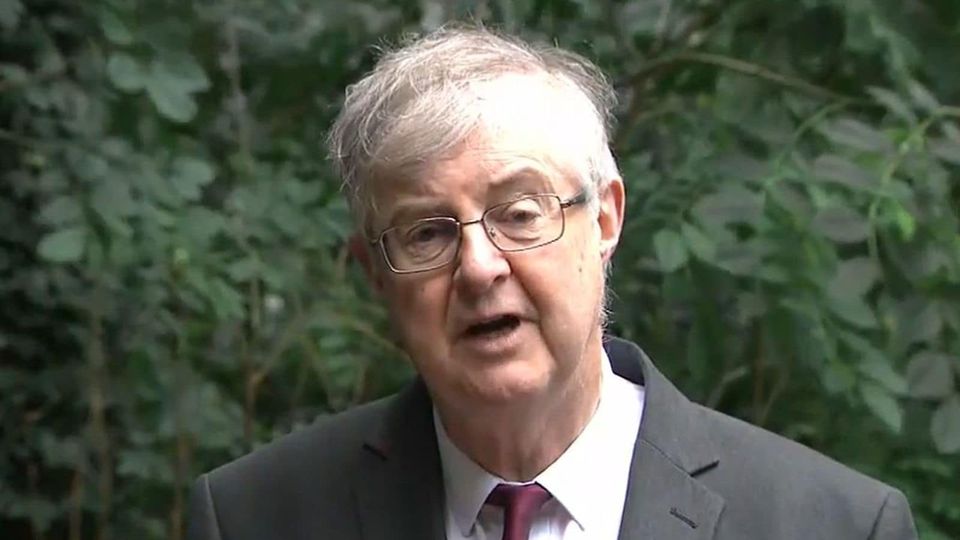 Stay at home rules banning all but essential travel could be eased when Wales’ Covid regulations are reviewed.

First Minister Mark Drakeford said the guidance could be changed to “stay local” as part of moves to “restore more freedoms”.
“I think there is a case for an intermediate step between stay at home and being able to travel anywhere across Wales,” he said.
The Welsh leader who has come under severe criticism over the last several months for his tough regime according to sources needs to get back into favour with the Welsh public, with elections pending.
The Welsh Assembly source said: ” Mark knows he’s not the most popular man in Wales right now, but he felt he had no choice but to protect his country, he’s fully aware of his current popularity stakes, with the elections pending now is the time to start sending out positive spin to regain the faith of the voters, as well as hoping they understand why he had to take such actions”
Although the new message hasn’t won over his biggest critics it appears, Newport Head Master Gareth Hughes said: ” It’s too late for Dripford, he’s made a shambles of the situation, whilst many understood some of his actions, he came out with some ludicrous ones too, take pubs as an example not being able to sell alcohol – what was all that about?
“He shut gyms early too, that was another stupid one – he’s now clearly going to start ‘spinning’ to remain in power but thousands of us have seen through him now, his time will hopefully be up!” added the headmaster.
A review of lockdown measures is due to be announced on Friday.