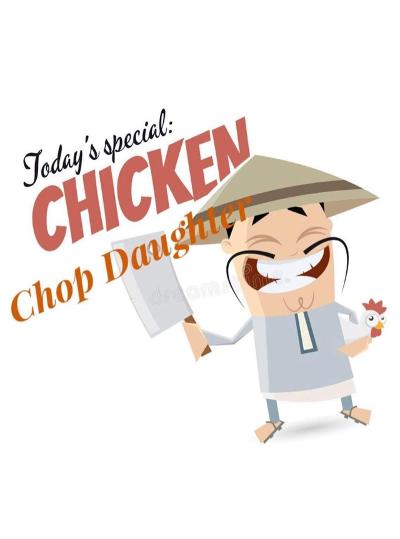 Appalling jokes are being posted on social media in Wales which mock the death of a 16-year-old Chinese girl at a take away in Treorchy South Wales.

It appears that fans of the groups started to share the disgusting publications on their news feeds.

Global247news staff this afternoon have reported the postings to Facebook for removal and have also reported the matter to the South Wales Police.

Residents in South Wales both in Cardiff and the South Wales valleys are disgusted by the behaviour of the football fans from West Wales.

Andrew Parcells from Taffs Well said: ” It’s totally sick and there is no need at all for it when a young girl has lost her life in tragic circumstances – whoever made these images needs to be locked up”

Whilst Richard Edwards from Nantgarw claimed: ” These type of things always appear to come from down West, It’s typical of the mentality of Swansea supporters, it’s not the first time – although I respect its the minority, not the majority.”

Police are continuing with their investigations into the murder, whilst both the deceased 16-year-olds father and uncle are the two men believed arrested over the brutal murder as they fought over the young teenager.